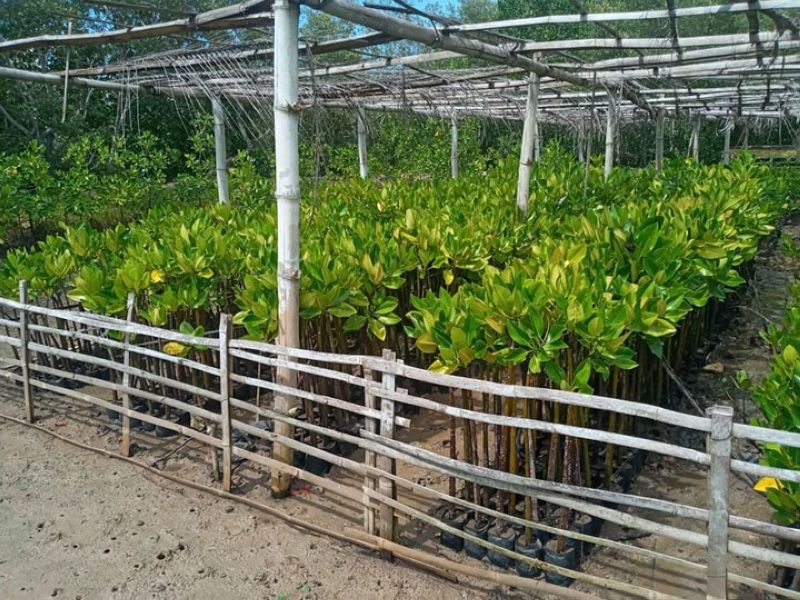 SOME 37,000 seedlings of indigenous species have been planted as part of the local government's reforestation project in Pasonanca village, Zamboanga City, an official said.

Engineer Reynaldo Gonzales, Office of the City Environment and Natural Resources Office (OCENR) chief, said that as of March 30, a total of 37,654 seedlings and wildlings were planted by them within the Watershed Reforestation Enhance Project Site at the Pasonanca Natural Park.

Gonzales said the wildlings were collected from the forest zones of Pasonanca and Tolosa villages.

Gonzales said the Watershed Reforestation Enhancement Project is a project funded by the City Government.

He said the planting began on March 1, with some 50 personnel hired to augment the work force for the pre-planting and planting activities along the ridge areas on the eastern part of the city's watershed.

Bisquera said it is apart from the upland tree seedlings nursery being maintained in San Roque village for the reforestation project. (SunStar Zamboanga)