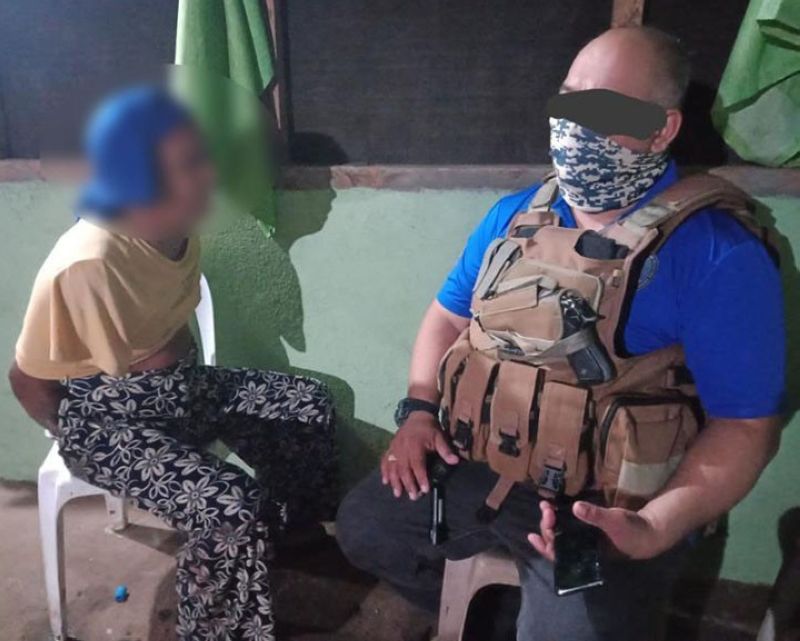 MILITARY and police operatives have arrested an Abu Sayyaf bandit in an intelligence-driven law enforcement operation in the province of Sulu, military officials said.

Colonel Hernanie Songano, 4th Marine Brigade commander, identified the arrested Abu Sayyaf bandit as Berhamin Ellih, who is also known as Berhamin Hamad and who has standing warrant of arrest for the crime arson.

Songano reported to Major General William Gonzales, commander of the 11th Infantry Division, that Ellih was nabbed in a law enforcement operation around 1 a.m. Sunday in Capual village, Omar, Sulu.

Gonzales said Ellih is a follower of the late Abu Sayyaf leader Alhabsy Misaya and is involved in numerous kidnappings.

Lieutenant Colonel Abdulmoel Alamia, MBLT-8 commander, said tracking down Ellih was made easier through the reports of the residents in Capual village, Omar town. (SunStar Zamboanga)