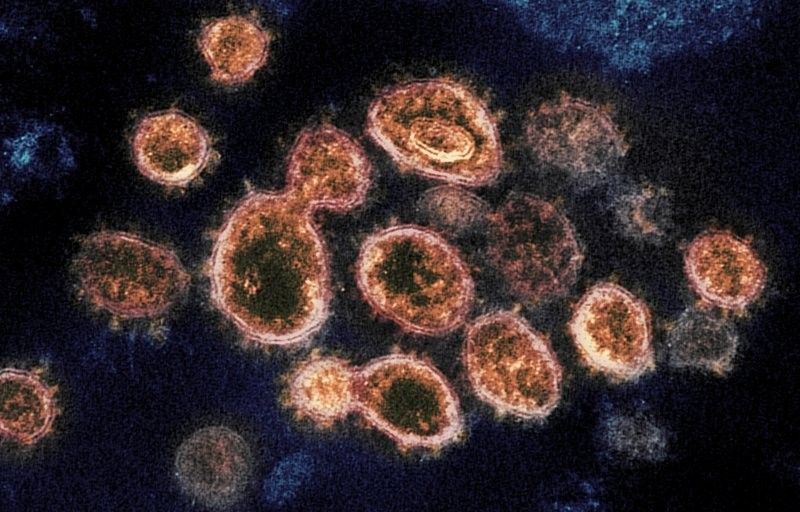 THE Davao City Health Office (CHO) confirmed that a male overseas Filipino worker (OFW) who is a resident of Davao City and is planning to work abroad tested positive for the B.1.351 variant of Sars-CoV-2.

CHO Acting Head Dr. Ashley Lopez said in a radio interview on Wednesday, April 14, that the Department of Health (DOH)-Epidemiology Bureau confirmed Davao City's first case of the B.1.351 variant, which was first detected in South Africa.

Lopez said the patient is a resident of Talomo Crossing in the city.

He clarified, however, that the patient tested positive with the new variant while he is in Manila.

"Taga Davao [City] siya (He is a resident of Davao City living in) -- Talomo Crossing. Ni-apply siya og trabaho sa abroad. Natanggong siya sa Manila tungod sa Covid[-19] (He applied for a job abroad, but was stranded in Manila due to the ongoing Covid-19 pandemic). While staying in Manila, he was inflicted with the Covid-19 virus, and after doing the RT-PCR [reverse transcription polymerase chain reaction] test, it was found out that he is carrier of the [B.1.351] variant of South Africa," he said in an interview on 87.5 FM Davao City Disaster Radio.

He added that the patient already finished his quarantine early February this year and has since recovered.

But the genomic sequence result of the patient’s specimen confirming he is a carrier of the new variant only came out in mid-March.

Health experts had cautioned that the emergence of the new variant might cause a surge of cases, as experienced in Metro Manila and its neighboring regions.

Currently, though, there is no evidence to suggest that this variant has any impact on disease severity.

As of April 11, the University of the Philippines-Philippine Genome Center (PGC) has detected 382 more cases of Sars-CoV-2 variants in the country, including the South African, UK, Brazilian (P.1) and the Philippine variant (P.3)