Ferrer: Cui's death has no political implication in Negros 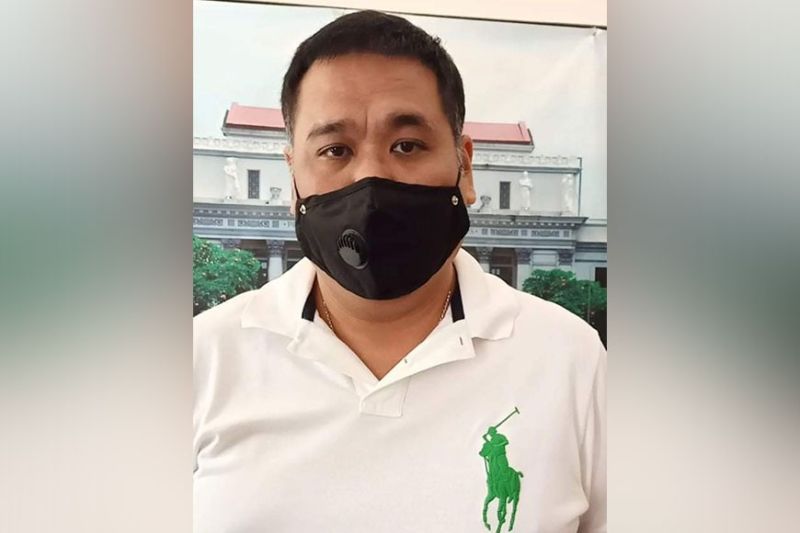 VICE Governor Jefrey Ferrer on Wednesday, April 14, 2021, said the death of Provincial Consultant Marton Cui has no political implication in the province in the coming May 2022 elections, as the unity between the United Negros Alliance and Love-Negros remain as of this time.

Ferrer revealed that the Sangguniang Panlalawigan passed a resolution Tuesday extending condolences to the family of Cui, whom he described as one of the trusted personalities of Governor Eugenio Jose Lacson and a well-known personality in the first district of the province.

"We are saddened by his demise and we are asking the police to conduct a thorough investigation to give justice to the family of Cui," Ferrer said.

Ferrer said each of the politicians in the province has his respective jurisdiction and the unity between the two major local political parties are intact at this time.

Meanwhile, Police Lieutenant Abegail Donasco, spokesperson of the Negros Occidental Provincial Police Office, said based on the security camera footage at the crime scene at Emerald Arcade, Barangay 1, San Carlos City where Cui was gunned down, two possible getaway vehicles were at the area when the incident happened.

The vehicles included a white van and a silver-gray Starex SUV bearing no plate numbers and conduction stickers.

She said the Starex SUV was seen in the area on April 3. On Monday, it was again noticed in the area with the white van from 4 p.m. until the time when Cui was shot.

t was not established if the vehicles were used as getaway vehicles, Donascosaid.

She also did not confirm reports that the alleged triggerman positioned inside the van or shot Cui from long range.

The police are still investigating the number of suspects and the motive behind the killing of Cui.