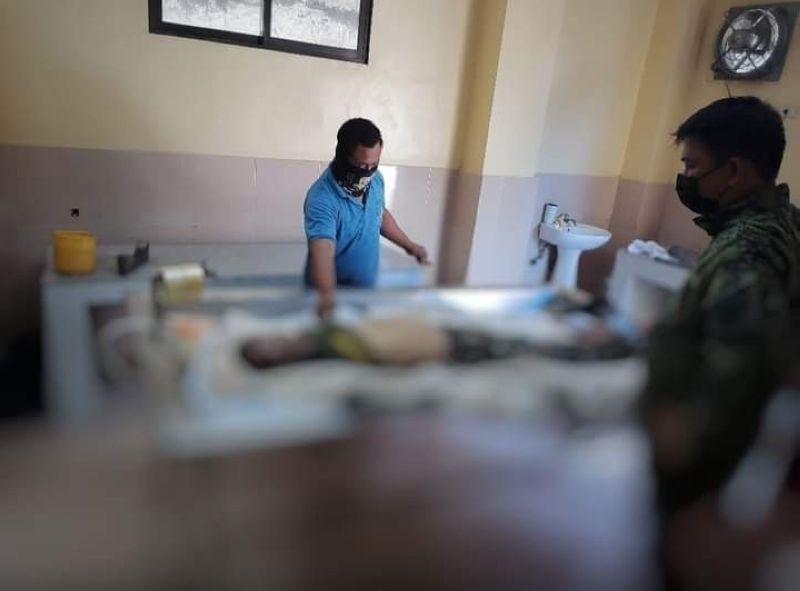 A BARANGAY tanod in Barangay Consing, EB Magalona was killed hours after he returned home after he was abducted by armed men Tuesday night, April 13, 2021.

Police identified the fatality as Barangay Tanod Elmer Ortencio, a resident of Hacienda Margarita in the said barangay.

Based on information released by the EB Magalona Police Station, Ortencio was abducted around 3 p.m., but he was able to return home around 5 p.m.

Ortencio's remains were recovered at a bamboo plantation in the area around 11 p.m. Tuesday. He reportedly succumbed to a lone gunshot wound on the head using a still undetermined firearm.

Police are still investigating the incident. Reports suggest that Ortencio may have witnessed the arson of worth P16 million of heavy equipment in the same barangay on Tuesday allegedly carried out by members of the New People's Army.