2 nabbed over ‘shabu’ in Tacloban 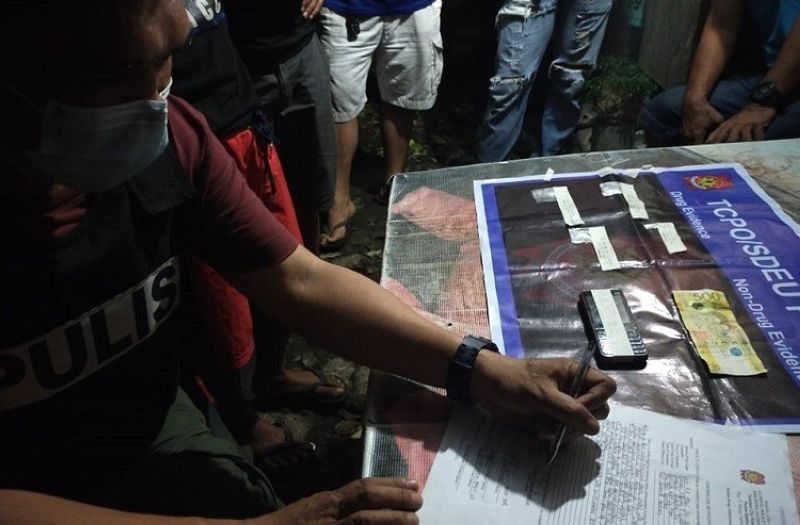 Police, in coordination with the Philippine Drug Enforcement Agency, confiscated during the operation one sachet containing suspected, as a subject of sale; buy-bust money; and six sachets believed to containing shabu, which was recovered from the suspect's actual possession.

The drug items have an estimated market value of P20,000 and estimated weight of 1 gram, police said in the report.

The seized drug items have an estimated total weight of more or less 4 grams and worth P32,500, according to the police.