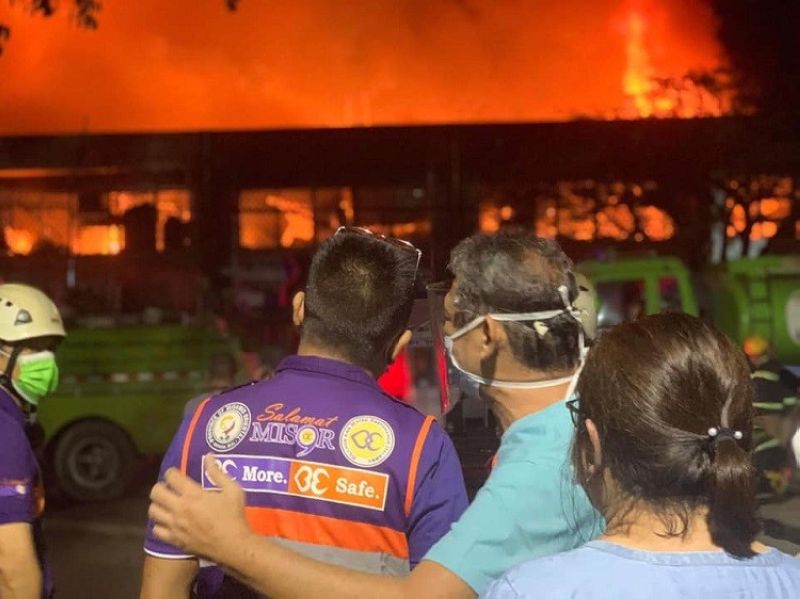 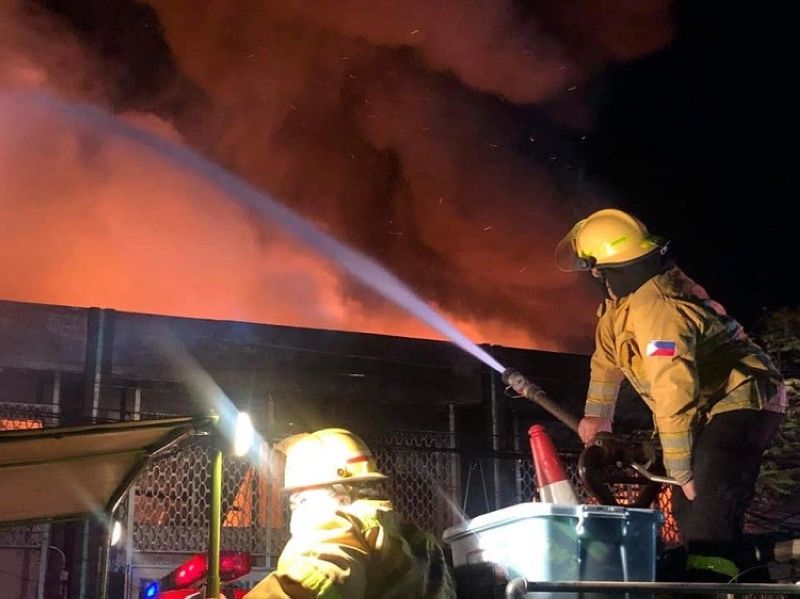 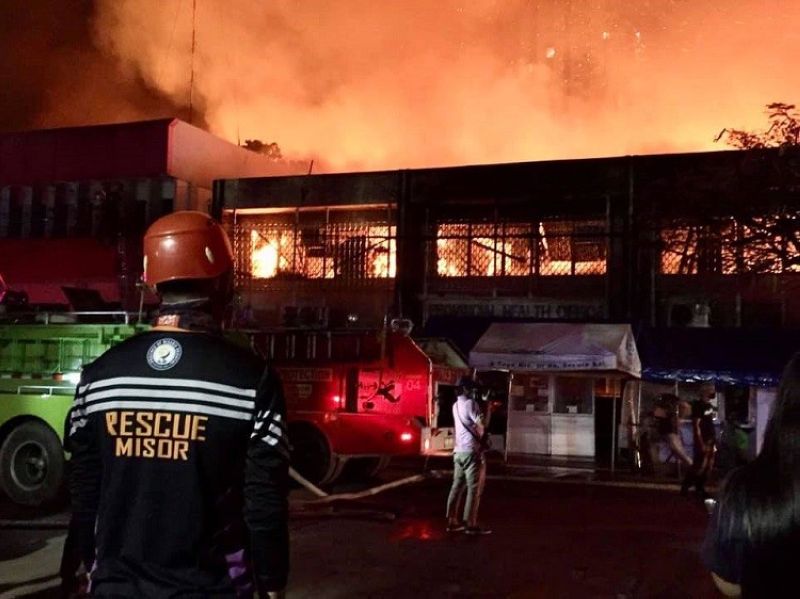 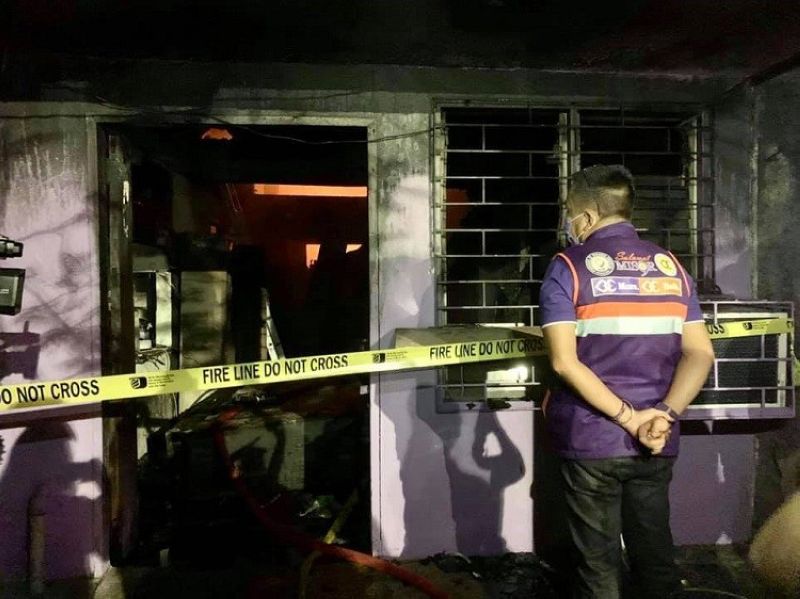 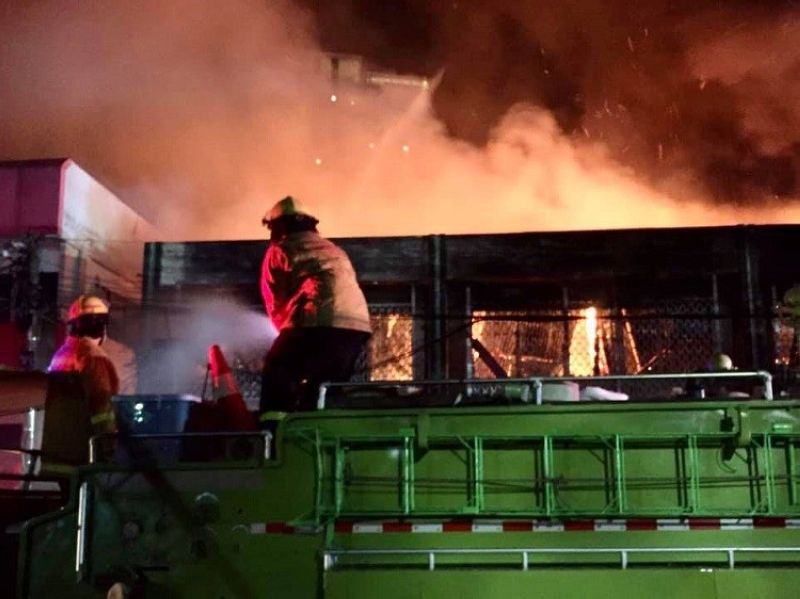 AROUND 30 vials of Covid-19 vaccines were destroyed in a fire that hit the Provincial Health Office of Misamis Oriental Wednesday night, April 14, 2021.

However, fire investigators said the vaccine storage was still intact.

Apart from the vials, also destroyed by the fire were four service vehicles at the motorpool and the entire health office.

Fire investigators estimated the structural damage to be around P1.4 million.

According to the report of the Bureau of Fire Protection (BFP), the fire, which started past 6:30 p.m. and was controlled around 8:43 p.m., originated from a motorpool kitchen at the back of the Provincial Health Office. The motorpool is under the Provincial Engineer's Office.

The cause of fire is still under investigation.

Governor Yevgeny Emano, for his part, expressed his gratitude to those who responded on the fire incident.

Emano said initially, the Provincial Health Office will occupy the training center while the health office building will be reconstructed so it can continue its services to the people of Misamis Oriental.

There are no casualties reported during the fire incident.