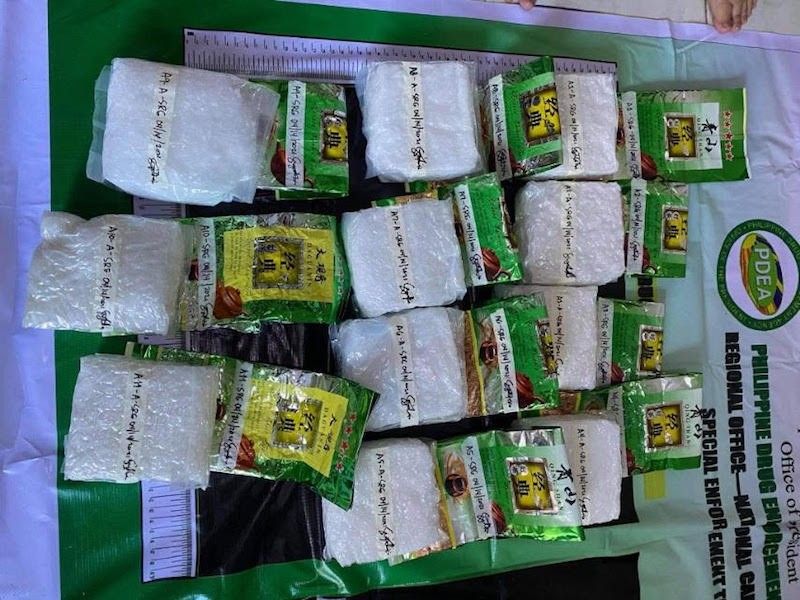 SIX persons were arrested in Las Piñas City after they yielded over P122 million worth of suspected methamphetamine hydrochloride (shabu), the Philippine Drug Enforcement Agency (PDEA) said on Thursday, April 15, 2021.

The suspects were charged with violation of Republic Act 9165 of the Comprehensive Dangerous Drugs Act of 2002. (Third Anne Peralta-Malonzo / SunStar Philippines)