ARQ Builders owner: ‘Our team could have dealt with the matter better’ 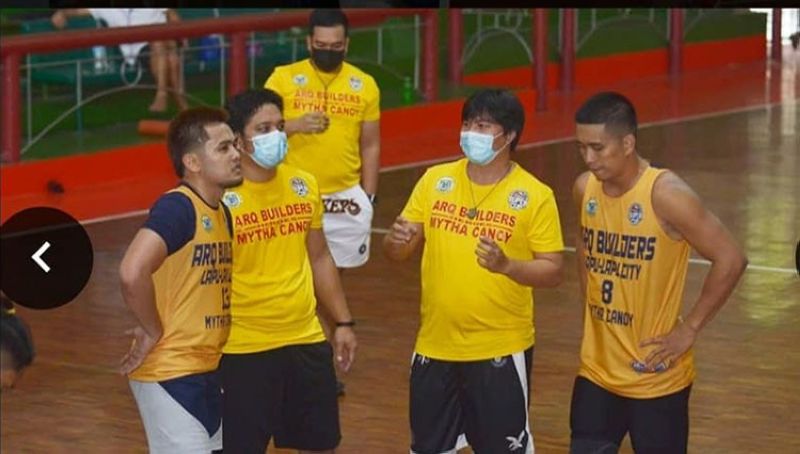 ARQ Builders team owner Jason Arquisola admitted that his team could have dealt with the issue in a much better way. (ARQ Builders Facebook page)

ARQ Builders Lapu-Lapu City Heroes team owner Jason Arquisola admitted that his team could have dealt with the matter that arose in their game against the Siquijor Mystics on Wednesday in a much better way.

In a statement, the affable sportsman, who has been backing the team’s many campaigns in different commercial basketball leagues around the region before it turned pro, said that his team’s passion got the better of them during that fateful game.

“From the get-go, it was clear to our coaches and players that the opposing team had no intention of competing during that game. Their players kept egging our players to build the lead further and would even wink at our bench whenever they missed a shot or a free-throw,” said Arquisola in the statement.

“I realize though, that our team could have dealt with the matter better. However, given all the hours that they spent preparing for the games, all the sacrifices that they made to be the best versions of themselves for this league, I don’t blame them if they found the opposing team’s actions to be disgusting and responded in that manner,” he added.

“Still, I do not condone any of their actions and admit that they could have handled it in a much better way. For that, I apologize and I assure everyone that I am personally dealing with the matter,” Arquisola continued.

The ARQ Builders’ campaign was dealt a massive blow after the league suspended many of their players, including Jojo Tangkay, Reed Juntilla, Monbert Arong, Dawn Ochea and Ferdinand Lusdoc for the rest of the first round. Point guard Rendell Senining was suspended for the season.

Head coach Francis Auquico was suspended for the rest of the first round.

Arquisola also emphasized that his team came to win and not participate in any deplorable activities like game-fixing.

“As a sportsman who has supported this team starting from small commercial leagues all the way to the professional level, I denounce any and all shenanigans involving the game of basketball. Our team came here to play, to win. And it’s such a shame that some people have different priorities other than winning,” he said.

“Moving forward, I also want to assure everyone that the ARQ Builders – Lapu Lapu City Heroes is committed to one thing and one thing only—to winning the title. And we will do so to the best of our abilities and with the highest standards of sportsmanship and decorum.”

“We will continue to work with the league to make sure that the selfishness of some will not tarnish the game that we love.” (JNP)