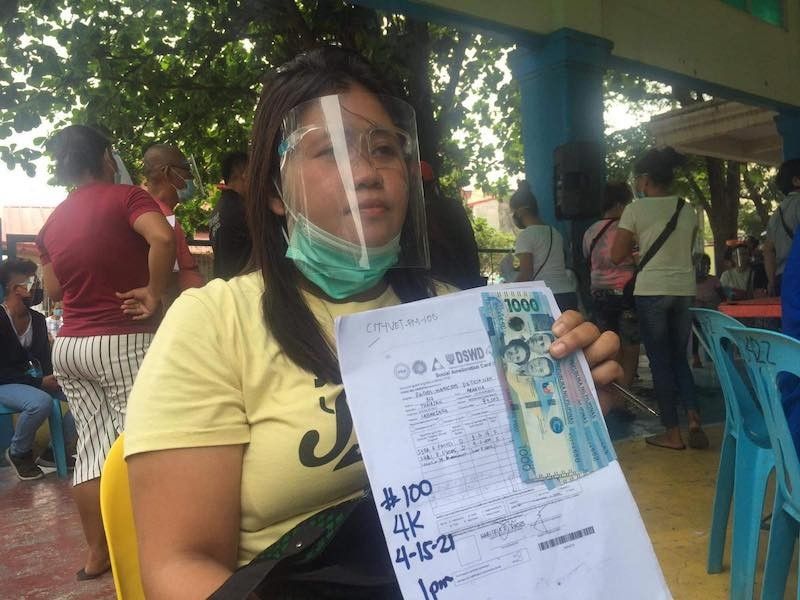 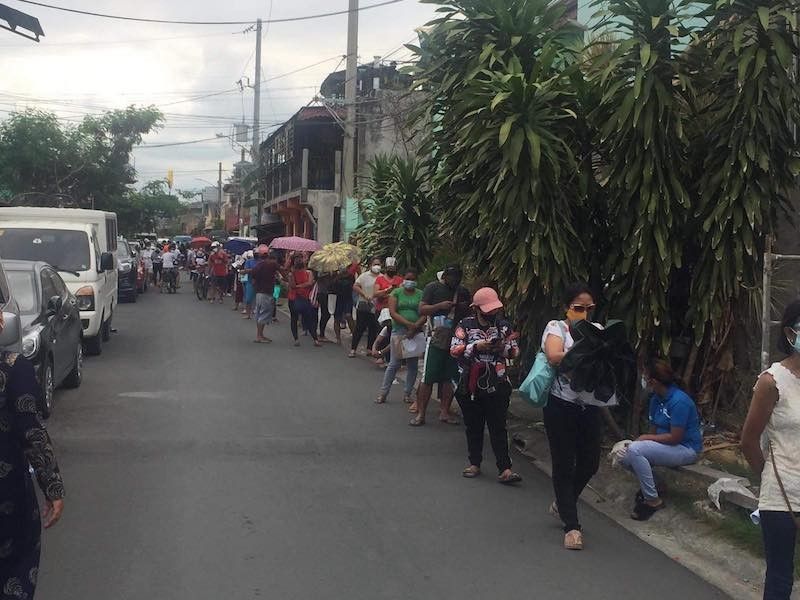 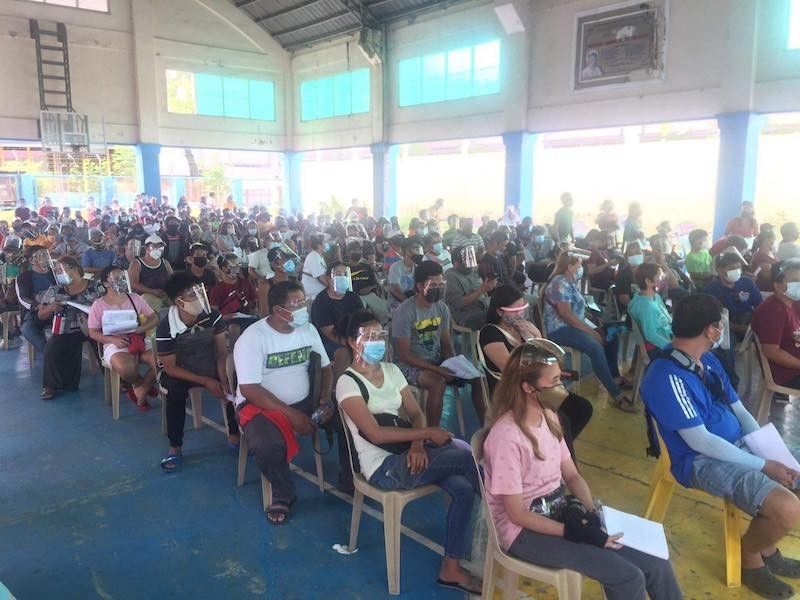 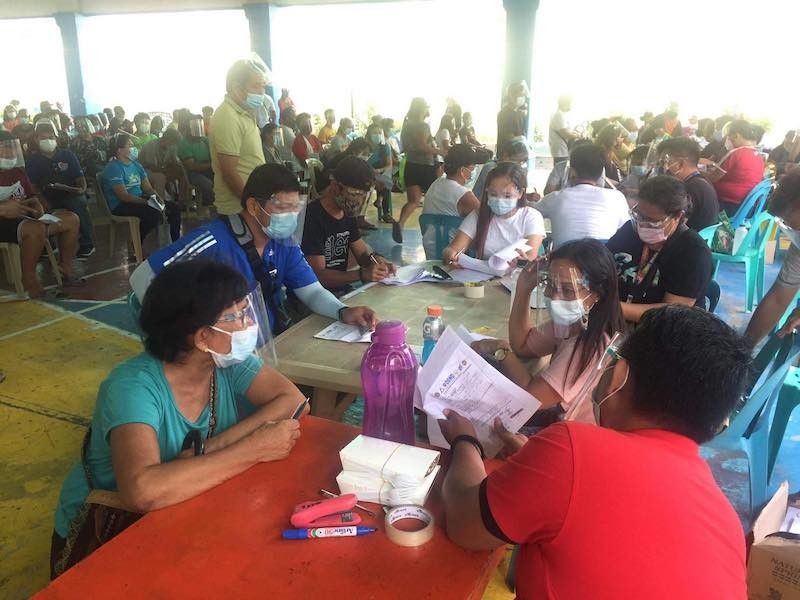 IN TIOSEJO Subdivision in Barangay Tunasan in Muntinlupa City, residents waited in line for two to three hours earlier this week before they received the P1,000 per individual or P4,000 per family cash assistance promised by the government.

The line of people stretched for at least 300 meters. Physical distancing was ignored, and some of those in the queue removed their face masks and face shields to eat or drink.

The same circumstances were recorded on video in Batasan Hills in Quezon City. The video went viral on social media.

Local government units (LGUs) in the National Capital Region (NCR), or Metro Manila, and provinces of Bulacan, Cavite, Laguna and Rizal have been distributing the cash assistance to help their constituents cope with the more stringent measures imposed from March 29 to April 11, when the area was again placed under enhanced community quarantine (ECQ).

The same challenges in the distribution of cash assistance, including complaints about exclusion from the list of beneficiaries, confronted LGUs about a year after the government first distributed social amelioration funds.

Department of the Interior and Local Government (DILG) Undersecretary Jonathan Malaya, in a statement on Wednesday, April 14, 2021, called on LGU officials to “exhaust all means to ensure that the target beneficiaries will receive the ayuda (at) the earliest possible time.”

Malaya said a total of P1.757 billion has been distributed as of April 13 to around 1.7 million beneficiaries in the NCR, Bulacan, Cavite, Laguna and Rizal.

The cities of Mandaluyong, Quezon City, Navotas and Manila topped the list of LGUs in terms of the highest amount distributed.

Malaya also reminded the beneficiaries to be responsible in managing the emergency subsidy.

The cash assistance is given to the beneficiaries of the first tranche of the social amelioration program (SAP), additional beneficiaries in SAP 2, waitlisted SAP beneficiaries, and those belonging to vulnerable groups such as low-income individuals living alone, persons with disability (PWD) and solo parents. (SunStar Philippines)