Moreen Austria: Honing the gift of being able to create 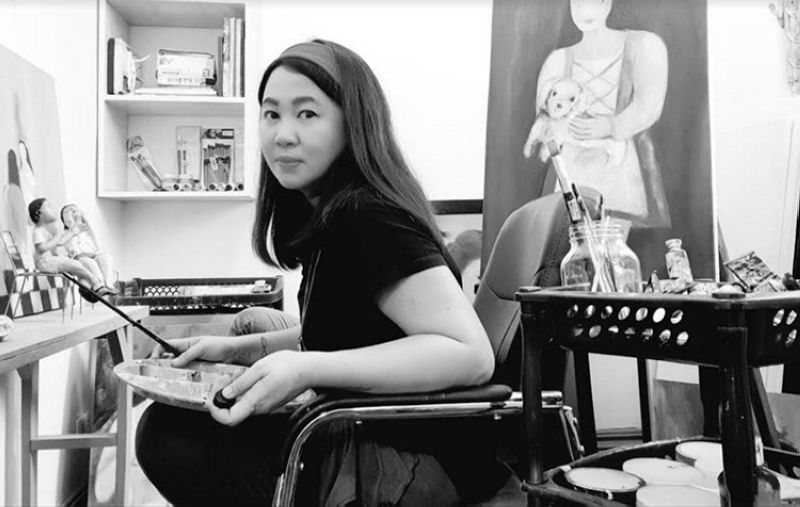 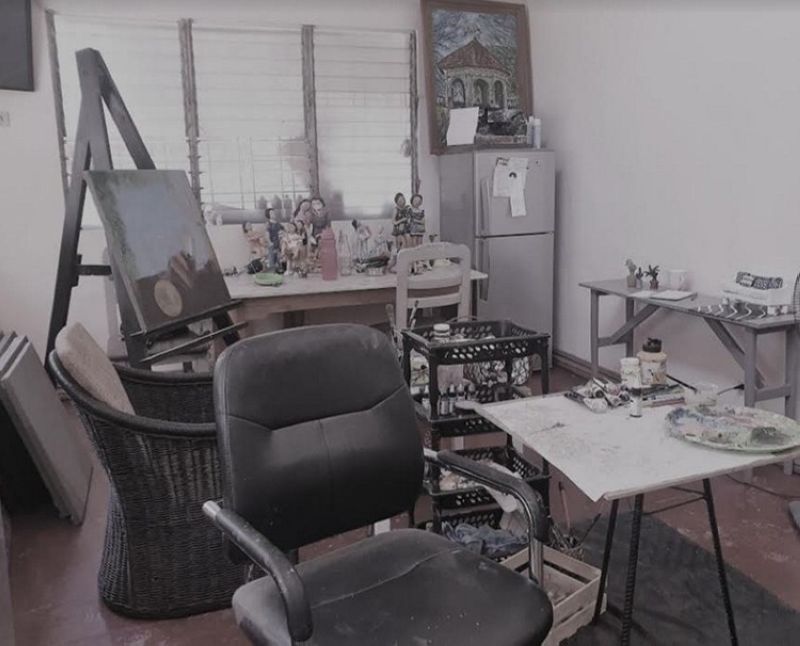 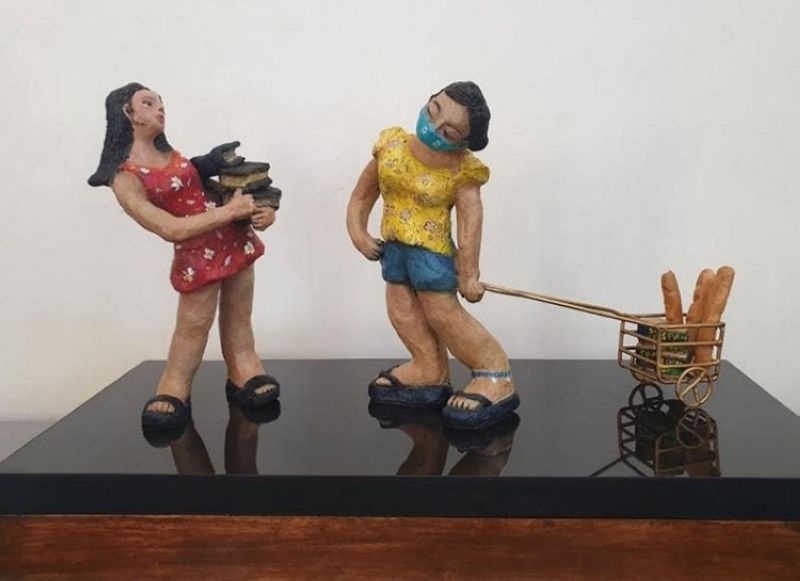 RENOWNED artist Moreen Austria shares how her passion for the art evolved over the years and helped her overcome the Covid-19 pandemic.

She recalled how the world seemed to have halted and time stood frozen when the global pandemic started, leading to a series of losses, from our sense of safety, to our social connections, financial security, and accessibility to the things we took for granted.

"Yet, to quote Leo Tolstoy, there is something in the human spirit that will survive and prevail, threads of hope always emerge," she said.

"This is where my journey of finding ordinary happiness began. When we seem to have been pursuing the worldly, the world, earth, called for care and connection. Perhaps, it is in resonance with earth, and its abundance outside my studio, in the soil of Negros Occidental, specially the gratifying process of considering air, water, earth, and fire to form, that for the first time, I am using terracotta as a medium for my artworks," she said.

Earth became a quieter place, and working with a piece of earth, gave me a sense of peace and gratitude for just being alive, she added.

Austria shared that all of a sudden, life is simple. It became a quiet conversation, a connection with the self and those closest to her. "It is re-experiencing colors that have dulled out when I too have been pursuing the worldly."

Neither dramatic nor extraordinary, her art exhibition is a story of ordinary happiness, daily scenes of life and how my times have been spent during the pandemic, finding contentment in the everyday, accepting things as they come, finding satisfaction in self-acceptance, learning to cherish people and things and a sense of gratitude for the ordinary experience.

"I could not assign a label to my art practice, perhaps because it has always been unstructured and based on instincts. I do not have an art degree, but creating to me is an insatiable hunger. I often see different pictures beyond ordinary objects. When I was three years old, I traced some pictures on my mind in our wall with a pen, and I remember my father spanking me almost endlessly. I could only then daydream as an escape to physically creating anything....it was only in my mind that I could be free to hear music and movements and create a mess," she said.

The strict upbringing, controlling environment and suppression made it difficult for her to find herself.

"I realize these influence my work in the form of wings, cages, chains and barbwires, found in some of my sculptures and paintings," she said.

Pursuing art was not even a possibility then. I was not allowed to go to art school and as a mother at 20, I bore responsibilities that I needed to put aside things for myself, she added.

At 35, Austria finally earned the freedom to be true to herself and pursue her long standing dream to be able to create freely. "I painted because that seemed like the only form of creating that was accessible to me then...at first, it had only been the mother and child theme because that was the only me I knew, a mother. Then without realizing exactly when, I found myself in the heart of the young but dynamic Bacolod art scene under the leadership of Charlie Co who became like a big brother to me and a strong supporter."

It was about that time that I rented a studio in the property of one of the foremost sculptors of Bacolod, Rafael Paderna who taught me the basics of sculpture and practically how to execute my ideas into forms, she said adding that, "like most things that evolve organically, and with that strong sense of support, I began to explore themes that affected me, and new media that excited me."

As to where she finds her inspiration, she said, "Perhaps because I have been suppressed most of my life, I feel the thirst to navigate the tiers of being...like I have finally earned my right to express in form anything that moves me and shapes me. Doing art is my chance to record being human and alive, especially the good in humanity. With that, I could not bind myself to a single medium."

Austria said she needed to paint because it is intimate, and that she needed to sculpt because being able to rotate her work gives her a different satisfaction.

"I do the installation because I want an audience to interact and be one with my art; I collaborate with other art forms because I believe in a higher sense of consciousness from more senses awakened. More than anything, my enduring art practice, to me, will always be about just being able to create," she shared.