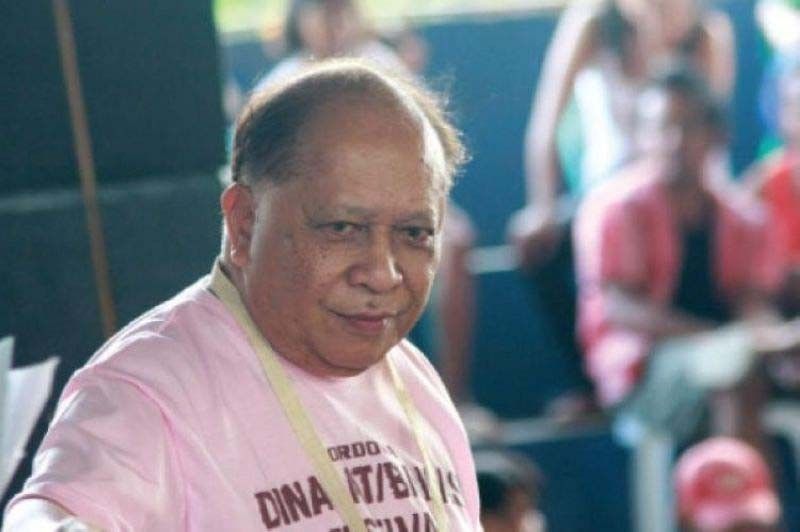 His death timed with the lighting of the crosses of the Cebu-Cordova Link Expressway (CClex), an eight kilometer bridge between Cebu City and Cordova.

Back when he was Cordova mayor, Sitoy had pushed for the construction of the third bridge. Just before he finished serving his term as mayor, he broke the ground where the third bridge would be in Cordova without fanfare. He won't get to see his dream bridge completed.

Lapu-Lapu City and Cordova town comprise the island of Mactan.

Sitoy was a son of Cordova, having been born in the small island town on February 6, 1936.

He served as mayor of Cordova from 2007 to 2016, and then as its vice mayor before President Rodrigo Duterte appointed him PLLO undersecretary.

An advocate of the Cebuano language, Sitoy was president for years of the Lubas sa Dagang Bisaya (Ludabi) and one of the founders of Akademiyang Bisaya, a non-stock, non-profit and non-sectoral corporation. His group was behind the publication of the definitive Cebuano-English dictionary.

His group and SunStar Publishing Inc. were behind the publication of the definitive Cebuano-English dictionary. (JKV/MPS)