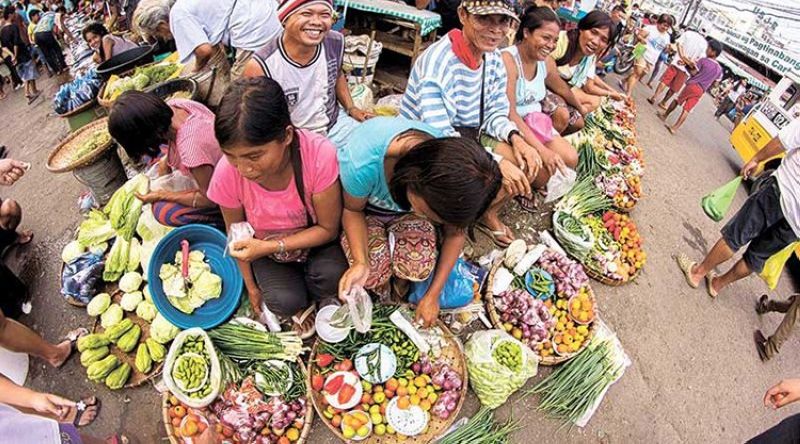 ANOTHER ROUND OF HELP. The Bayanihan 3 package aims to address the financial gaps, particularly in the micro, small and medium business sector, during these challenging times caused by the lingering effects of the Covid-19 crisis. (SunStar File)

THE Filipino Cebuano Business Club (FilCeb) has welcomed the move of the House of Representatives to push for the P420 billion Bayanihan 3 stimulus package.

FilCeb chairman Rey Calooy said the stimulus package will greatly help affected industries such as the micro, small and medium enterprises (MSMEs) sustain their businesses further throughout the pandemic.

“However, there is a need to fast-track our vaccination rollout so consumer confidence can bounce back and the money from the stimulus package will circulate during economic activity,” he said.

FilCeb represents the MSMEs in Cebu.

Around 224 members of the supermajority, minority and independent blocs joined House Speaker Lord Allan Velasco either as principal authors or co-authors of the proposed Bayanihan to Arise As One Act or the Bayanihan 3 under House Bill (HB) 8628, which he filed earlier this month.

Under the measure, each household member will receive P1,000 regardless of their economic status. On top of this, a P1,000 allowance will be provided to each student and teacher, and P8,000 for every displaced worker.

HB 8628 is pending with the House committee on economic affairs, which created a technical working group to consolidate all Bayanihan 3-related measures.

Velasco said he expects that the Bayanihan 3 will be approved by the committee before the House resumes session on May 17.

“A third round of fiscal support is in order to relieve the economic struggle experienced by many Filipinos, particularly those with low incomes, and help businesses stay afloat during the pandemic,” he said in a statement.

Meanwhile, Calooy said the stimulus must be timed when many Filipinos are already vaccinated so consumer confidence will peak.

“If it will be released before vaccination, the money will not circulate because people are still tightening their belts due to the uncertainty. Once confidence is there, consumer spending will start again,” he said.

The recipients of the country’s vaccination program now stand at 1.2 million of the overall population as the government braces for a more massive rollout down to the local government units. (JOB)