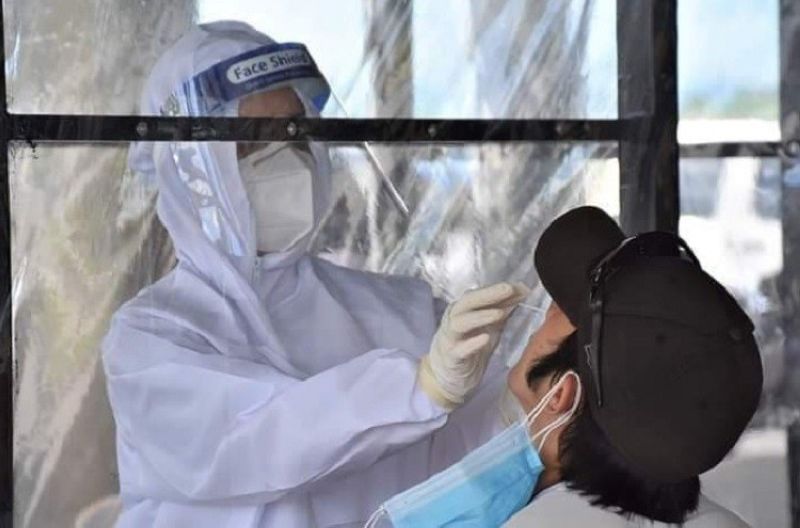 NEGROS OCCIDENTAL Governor Eugenio Jose Lacson confirmed that the number of active Covid-19 cases in the province is at an all time high and has even surpassed the record in 2021.

Based on data released by the Provincial Incident Management Team (PIMT) on April 14, the number of active cases reached 1,849 after 142 additional cases were recorded on the same date.

Data also showed that the number of active cases in Negros Occidental surpassed the previous high of 1,683 recorded in September 2020.

The PIMT also noted several local government units (LGU) in Negros Occidental that had triple-digit active Covid-19 cases, such as San Carlos City with 328; Kabankalan City wtih 149; Cauayan with 135; Himamaylan City with 131; Cadiz City with 126; Murcia with 111; and Bago City with 110.

Areas with the lowest number of active cases were the towns of Manapla, Hinigaran and Sipalay City with only 10 cases; the towns of Moises Padilla, and Hinoba-an with three cases; and the town of Candoni with only one recorded active case.

The town of Don Salvador Benedicto remained the only LGU in Negros Occidental to be Covid-free.

Lacson said the province will implement more measures to prevent the spread of Covid-19 cases like the temporary closure of tourist destinations in areas with a high number of active Covid-19 cases.

Those with low cases will be allowed to operate at only 50-percent capacity.

Cockpits in the province will also remain closed until further notice, while only limited attendees will be allowed for events such as weddings, baptisms and funerals.

Sipalay City Mayor Maria Gina Lizares signed Thursdat an executive order implementing some amendments with the community guidelines that emphasizes on the prohibition of mass gathering.

The EO also stated the temporary closure of all tourism accommodations and establishments and that all tourism activities are also prohibited.