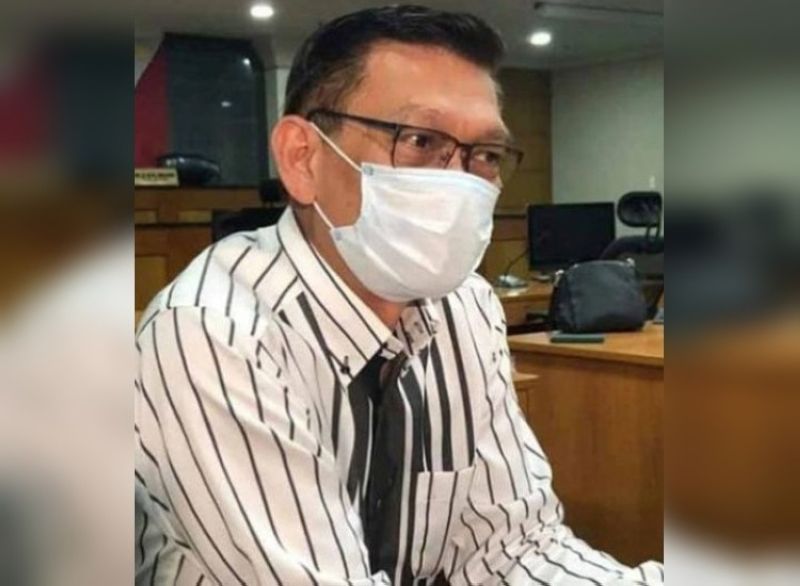 THE Bacolod City Council approved a resolution strongly beseeching a more intellectual, unbiased, scientific and no competitive financial interest debates and discussions for the inclusion of Ivermectin in the list of essential drugs against coronavirus disease (Covid-19).

The resolution, authored by Councilor Renencito Novero, was approved during the regular session of the City Council on Wednesday afternoon, April 14, 2021.

Novero, chairperson of the City Council committee on education, said Covid-19 has made a profound impact on emergency responding and policy-making in a public health crisis in that classical solutions for controlling the virus, such as travel restrictions, lockdowns, repurposed drugs and vaccines, are socially unpopular and medically limited by the fast mutation and adaptation of the virus and further exacerbated by microbial resistance to therapeutic drugs and the slowness of vaccine development.

“In our local scenario, of the approved vaccines, only four vaccines have been granted the Emergency Use Authorization (EUA) by the Philippine Food and Drug Administration (FDA) , namely, Pfizer BioNTech (January 14, 2021); Oxford AstraZeneca (January 2, 2021), Sinovac CoronaVac (February 22, 2021) and Gamaleya Sputnik V (March 19, 2021) while Bharat BioTech has a pending application since January 22, 2021; three more vaccines (Moderna, Novavax, and Janssen) are still in large scale efficacy tests,” he added.

Novero noted that Ivermectin has been included in World Health Organization's (WHO's) essential medicines list as a broad spectrum anti-parasitic agent and has been recognized by many experts and observers as one of the greatest medical accomplishments of the 20th century, winning its Nobel Prize in 2015.

He said the Front Line Covid-19 Critical Care Alliance (FLCCC) claimed that the flawed unrecognition of Ivermectin by the WHO ignores the evidence, creates more controversy, and will only lead to continuing suffering and death from Covid-19 despite data that overwhelmingly demonstrate that Ivermectin saves lives from Covid-19. It saidthere is no reason not to recommend it for everyone as a safe drug for prevention and treatment, specially that its cost is easily within the reach of the poor.

“It is a wonder why the government is being sluggish in making Ivermectin immediately nationally available amidst clamor from the medical and political groups seemingly oblivious to the fact that the government itself has already declared a state of emergency and whatever legal impediments obstruct can be easily addressed because the welfare of the people shall be the supreme law, more specially under the national state of emergency, demands correct, and immediate redress which is vital to our survival,” he added.