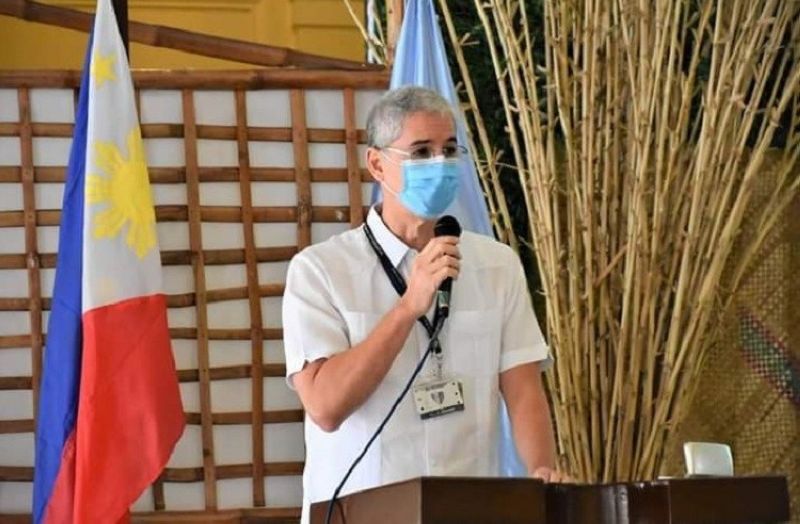 Lacson said the killing was definitely planned because the assailant(s) had waited from his office until he came out and was about to enter his vehicle.

"Only experts can do it," Lacson said.

Palgue with members of the Scene of the Crime Operatives (SOCO) went to the office of the governor on Thursday, April 15, 2021, and updated him about the investigation being conducted.

Palgue confirmed that two vehicles, a Starex and another van, were on standby from 4 p.m on Monday until the execution of Cui. He also confirmed that two slugs were recovered, one was from the body of Cui while the other one was recovered in his vehicle that was also hit by the bullet of a still undetermined firearm.

He said there is also a possibility that the triggerman positioned himself in one of the two vehicles, both having no plate numbers and conduction stickers. A report also showed that the two vehicles were escorted with a motorcycle riding-in-tandem individuals.

Palgue also said politics is one of the motives that they are pursuing on the Cui killing and that there are other angles that they are looking into, which he did not reveal as it may hamper the ongoing investigation.

"As far as investigation is concerned, it has not yet reached the level of who is the mastermind and the triggerman because it is still at the preliminary stage where the weapon used is still being determined. We cannot pinpoint anybody as they have not touched on that yet," Lacson said.

Lacson also said on Monday before the demise of Cui that they were having an exchange of text about an association asking for help from the province.

He said all the three children of Cui have already been at the wake of their father in San Carlos City and that he will check on the family about the burial schedule of Cui.

Palgue appealed to anyone who witnessed the incident to come forward to help authorities identify the suspects.