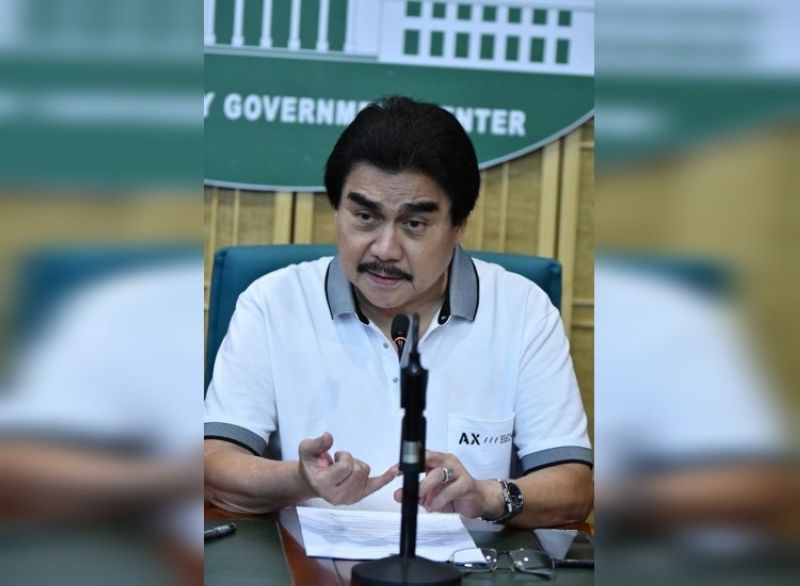 BACOLOD City Mayor Evelio Leonardia has issued Executive Order (EO) No. 19, creating a committee to investigate the cutting of trees along Araneta Street in Bacolod City.

Leonardia, who signed the EO on April 14, said the City of Bacolod has long treasured the mahogany, acacia and rubber trees along Araneta Street in Barangay Singcang-Airport.

He said the scenic line of trees along the said areas has been regarded as a tourist attraction and a source of pride for generations of Bacolodnons.

A total of 26 trees were cut by the Department of Public Works and Highways (DPWH) purportedly to give way to the rehabilitation of the sidewalk via the construction of a footwalk along the said areas.

Considering its environmental impact, Leonardia said there was a need to institute measures to avoid the unnecessary cutting of trees in the future.

“The city must determine whether the procedures for the grant of permits for the cutting of trees require additional safeguards and if further consultations should be made prior to its grants,” he said.

The investigating committee was to submit a report to the city mayor as to its findings and recommendation with the end in view of avoiding a similar incident in the future.

Gasataya said he appreciates the commitment of the District Engineering Office to infrastructure development, but there should be exertions to ensure that infrastructure projects are sustainable and should maintain a balance between development and preservation of nature.

He said as much as possible, trees and objects as such should be spared.

“We need to cut the trees in said area because it is very important for the safety of our pedestrians and commuters,” he said.

He added the trees’ roots already damaged the sidewalk and posed danger to pedestrians, commuters and motorists. The roots also affected the drainage system in the area.

DPWH has ongoing projects for the improvement of the sidewalk and installation of streetlights from the Bacolod public plaza towards the Old-Bacolod Airport with a total budget of P32 million.