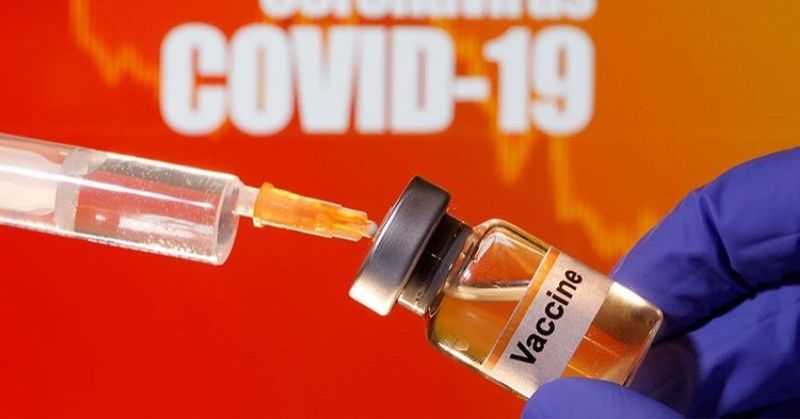 THE wastage of 30 vials of AstraZeneca vaccine due to a fire that hit the Misamis Oriental Provincial Health Office will not affect the government’s vaccination campaign against coronavirus disease 2019 (Covid-19), Department of Health (DOH) Undersecretary Maria Rosario Vergeire said Friday, April 16, 2021.

Vergeire said the 30 vials, which contained 300 doses that could have been administered to 300 individuals, may be considered part of the buffer that the DOH allocated for spoilage.

The 300 doses were considered spoiled although the storage facility was not affected.

Vergeire said vaccine stability was affected because of the high temperature during the fire.

Meanwhile, Vergeire said an investigation is being conducted into the fire.

“These are accidents. Nobody wants this to happen,” she added.

Misamis Oriental is in Northern Mindanao. As of April 13, DOH records showed that 47,447 individuals have received their first dose of either Sinovac or AstraZeneca vaccine in the region. Of this number, 8,378 have also received their second dose.

The region, which has a population of more than 4.7 million, has received a total of 91,000 doses as of April 13. (Marites Villamor-Ilano / SunStar Philippines)