A grandiose celebration with miniature dolls 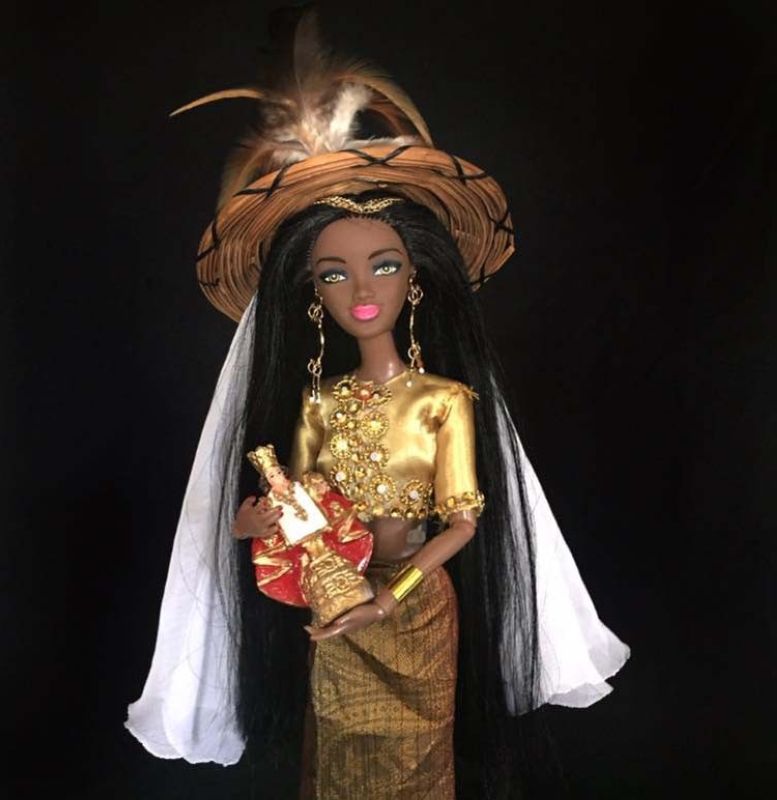 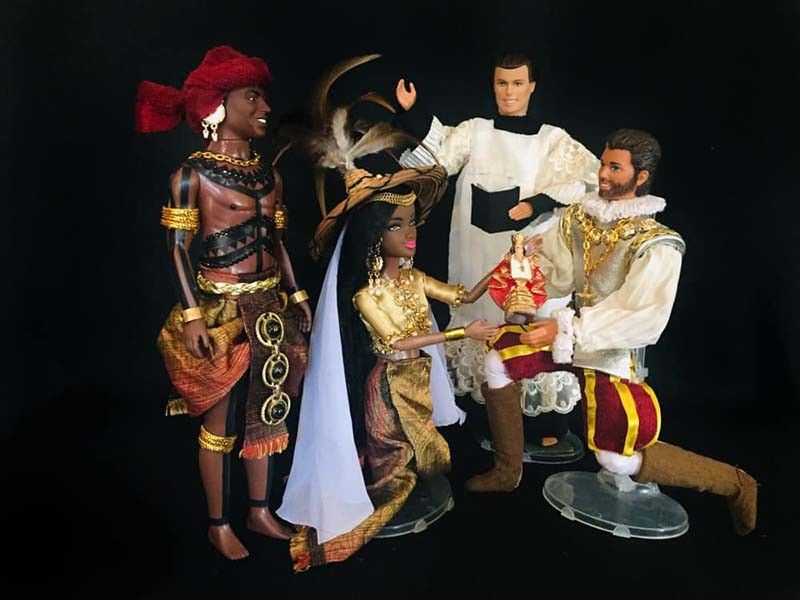 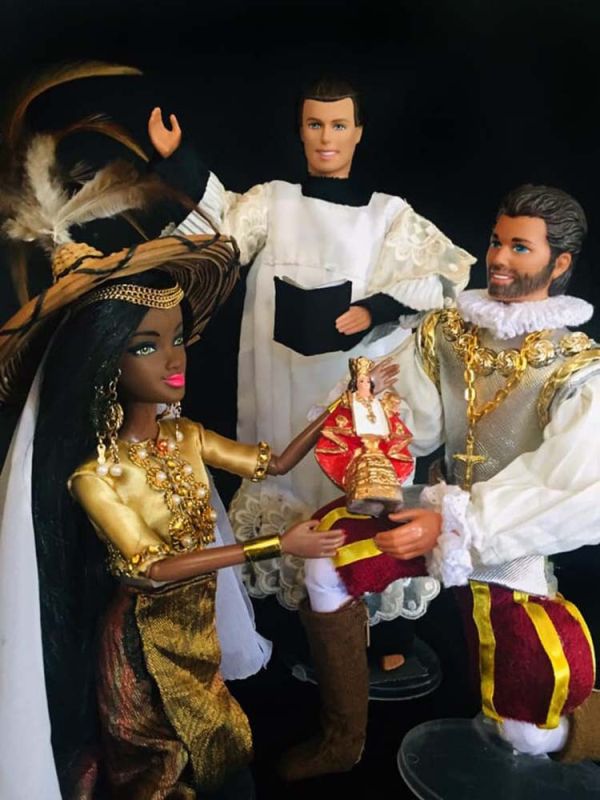 A HOLY Mass led by Pope Francis on March 14, from the Vatican City; the arrival of Juan Sebastian Elcano in the Philippines; and the Reenactment of the First Baptism in Cebu -- these were all grandiose events in commemoration of the country’s 500 years of Christianity.

In the magnificence of it all, John Vincent Caylo replicated the First Baptism in Cebu and the Giving of the Sto. Niño image to Hara Humamay from the Spaniards in 12-inch dolls that were dressed for the occasion.

Inspired by the Filipiniana books he immersed himself in, which talked about the country’s costumes and art, he started creating intricate doll garments in March 2020.

It all came full-circle when Caylo came across his sister’s outgrown dolls while cleaning.
“As time went by, I never thought that showing how creative you are is therapeutic,” Caylo said.


At the age of 8, Caylo’s aunt gifted him his first doll, but it wasn’t until 2020 when he fully enjoyed collecting them.

“I have a few well-dressed dolls on my shelves and I made all of their costumes,” he said.

Caylo’s enthusiasm for creating doll garments is not just limited to that. In fact, he is fond of fashion as a whole.

According to Caylo, he likes to dress up for events. However, with the dolls, the intricacy of the clothes and the unanticipated “events” simply drew him close, further developing a craft for it.

Showing innovation and creativity, Caylo uses scrap cloth to make the dolls’ clothes and takes about one to two days to complete a garment.

Although he did not go to any fashion school, he has crafted multiple doll garments. Not to mention the clothes and costumes he created for friends, family, and clients.

Recreating the historical moment when Ferdinand Magellan gifted Hara Humamay the Sto. Niño was not the first time Caylo orchestrated a life-imitating scene.

With a fondness for Philippine history, Caylo’s executions are inspired by folk dances, pageants and prominent people to name a few.

Like any event, it took time for Caylo to visualize and execute the historical scene.

EDITOR'S PICKS For his latest project, the idea ticked off in January 2021 with only a traditional Queen Juana-inspired garment for the doll in honor of Sinulog. However, the 500 Years of Christianity inspired him to recreate the giving of the Sto. Niño image through a miniature setup.

The dolls and the scene he has recreated have long been on Caylo’s shelves, but on the day of the celebration, he took photos of his creation and shared it with everyone through his social media.
< Previous PageNext Page >