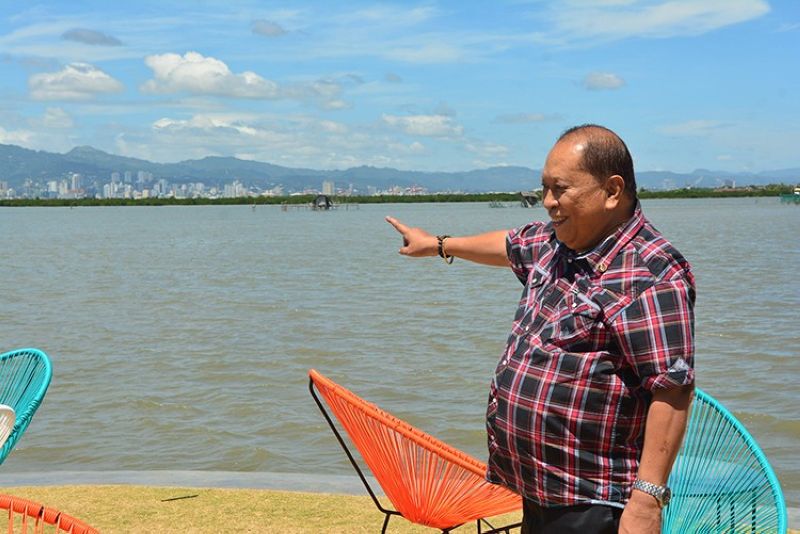 This was confirmed by his brother, Lapu-Lapu City Vice Mayor Celedonio “Celsi” Sitoy during an interview with Superbalita Cebu on Friday, April 16, 2021.

The younger Sitoy said his brother was placed in isolation in March after he tested positive for Covid-19.

He said that four days before his death, his older brother underwent angioplasty at a private hospital in Cebu City after doctors found that 99 percent of his heart’s left side was clogged.

The operation was successful but on Thursday, April 15, the older Sitoy collapsed while talking to his cardiologist at the hospital.

He eventually succumbed to his illness.

“It was painful because it was too sudden. We never thought that it would happen,” the younger Sitoy said.

He added that his brother had plans to run as congressman of the lone district of Lapu-Lapu City in the 2022 elections.

Meanwhile, Cebu City Mayor Edgardo Labella said in an interview that the death of Sitoy was “bittersweet” as it was on the day of the blessing of the Cebu-Cordova Link Expressway (CCLEX).

Labella said Sitoy had been pushing for the project and had contributed to its realization.

For his part, Cebu City Vice Mayor Michael Rama recalled that when he chaired the Regional Development Council (RDC), it was the Cebu-Cordova Link Expressway that the RDC shared with Sitoy.

Even proponents of the CCLEX mourned Sitoy’s passing.

In a statement, the CCLEX team said they were saddened by Sitoy’s death as he was instrumental in the construction of Cebu’s third bridge.