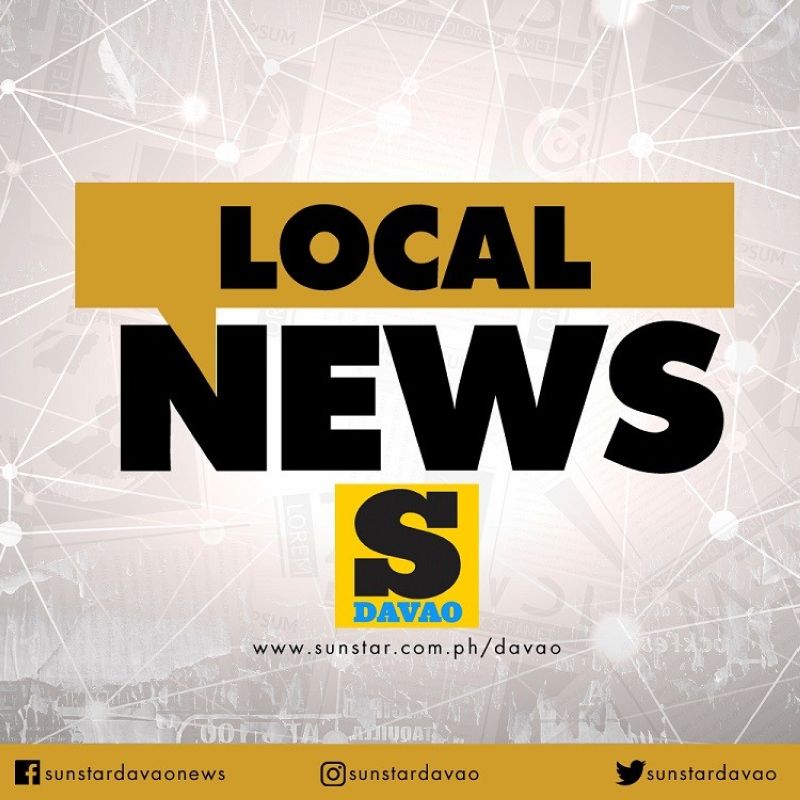 THE Provincial Health Office (PHO) in Davao del Norte has reported that Covid-19 cases in the province are on an uptrend from the end of March to April, after setting a downtrend in February and going erratic in March.

“For the past two weeks of April, an increasing number of new cases can still be noticed with a total of 241 new cases,” PHO Statistician 1 Noimit T. Teraza said in the report.

The first two weeks of March 2021 saw an uptrend of new Covid-19 cases while a downtrend occurred in the last two weeks.

In February, the entire month observed a decreasing number of new cases each week.

According to PHO’s data, there were 67 new cases in the first week of April. In the second week, 174 new cases were registered, which is more than double compared to the previous week.

Data showed that Tagum City has consistently posted the most number of new cases week after week.

“Tagum City is still the leading LGU with the most number of new cases, followed by Igacos (Island Garden City of Samal). An abrupt increase in the number of new cases in Igacos is observed due to the recently conducted mass testing in the said LGU,” she added.

Among the recoveries, four were from Tagum while one is from Igacos.

With this, in terms of the highest number of active cases among the LGUs in the province, Tagum City has 143 active cases; Igacos has 64; Panabo has 27; Sto. Tomas has nine; Kapalong has nine; Carmen has seven; San Isidro has six; Asuncion has five; New Corella has two; and both Talaingod and Braulio E. Dujali have no active cases. (PR)