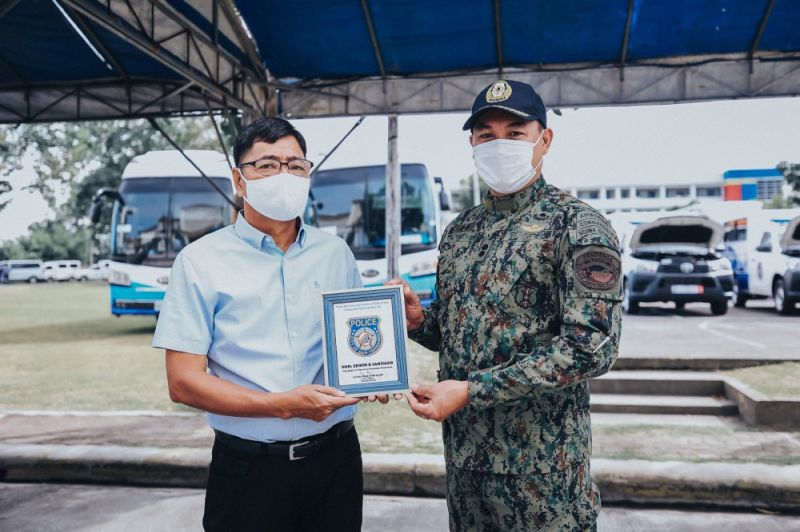 THE City of San Fernando, Pampanga Police Station (CSFPS) has maintained its position as Central Luzon’s top-performing station for March 2021, following its topmost standing for January and February.

This, as the city police force once again ranked first among all city police stations in the region during the Unit Performance Evaluation Rating (Uper) of the Police Regional Office-Central Luzon.

According to Police Lieutenant Colonel John Clark, city chief of police, the Uper serves as the police’s standard tool in identifying the compliance of police stations with the requirements set by the Philippine National Police (PNP).

One of the highlights of these requirements is the active presence of the Operations and Management Unit, where CSFPS attained a significant number of operational accomplishments that bested other stations.

In his report, Clark said from January to March 2021, his team conducted 44 operations for the anti-illegal drugs campaign, 20 for anti-illegal gambling, and 269 for the community quarantine guidelines violators.

Through these operations, the station arrested nearly 400 individuals and confiscated more than P1.4 million cash and other devices such as firearms and suspected illegal drugs.

The police highlighted its other social and crime prevention programs, including the provision of police assistance to different public and private establishments.

“This achievement would not be possible if not for the able leadership and support of the City Mayor, Hon. Edwin Santiago. The CSFPS, under the supervision of Regional Director Police Brigadier General Valeriano De Leon and Provincial Director Colonel Arnold Thomas Ibay, will continue to work 24/7 to ensure peace and order. Public safety is everybody’s concern. Thus, we need the cooperation of the community,” Clark added.

Santiago, for his part, said peace and order are crucial nowadays but, with the joint efforts of the local government unit and higher police offices, it is managed in the city.