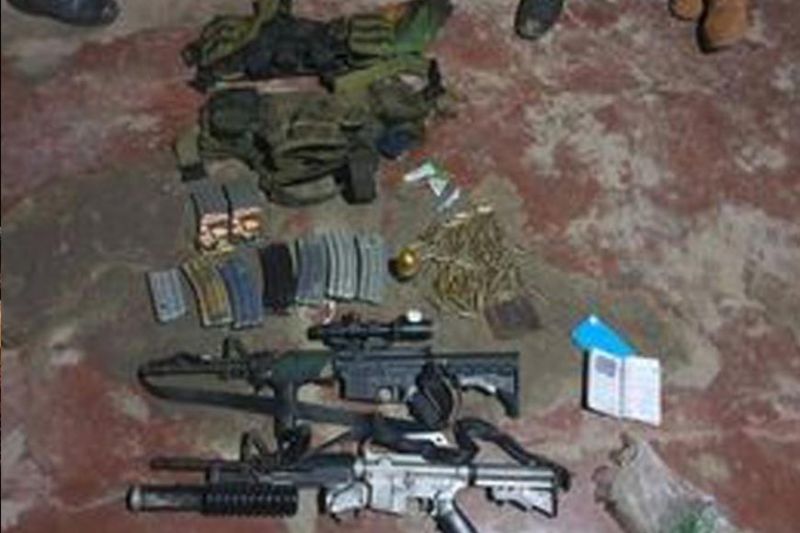 GOVERNMENT forces killed a foreign terrorist and two Abu Sayyaf bandits in a clash in the hinterlands of Sulu, the military reported Saturday, April 17, 2021.

Vinluan said the clash broke out as the troops chanced upon a group of Abu Sayyaf bandits under Mudzrimar Sawadjaan while conducting focused military operations in Igasan.

The remains of the slain Egyptian and the two Abu Sayyaf bandits were brought to Camp General Teodulfo Bautista in Busbus village, Jolo, Sulu for proper disposition.

The troops recovered at the clash site three high-powered firearms with scope (one M653, one M203 and one R4), ammunition, two bandoliers, and personal belongings. (SunStar Zamboanga)