50 TPUJs apprehended in Mandaue for failing to secure clearance 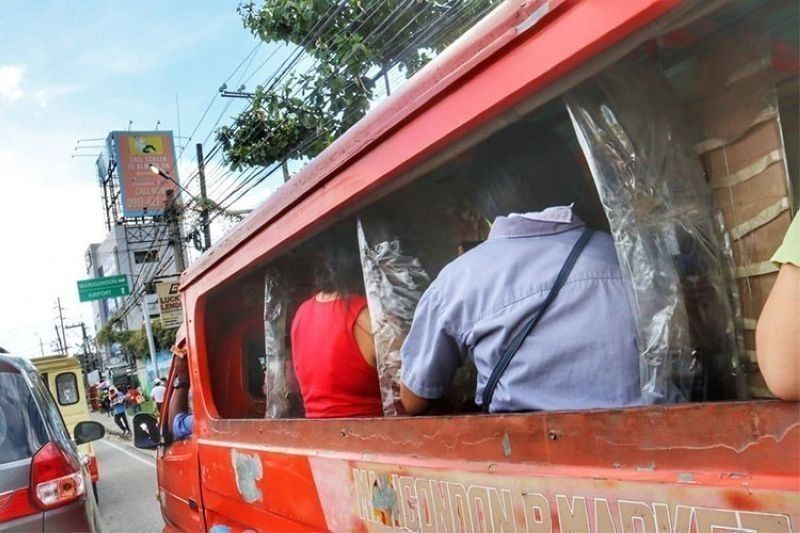 A TOTAL of 50 traditional public utility jeepney (TPUJ) drivers were apprehended by the Traffic Enforcement Agency of Mandaue (Team) after they reportedly resumed operations without complying with documents required by the City.

Edwin Jumao-as, Team executive director, said they did not issue citation tickets to the TPUJs drivers and their operators, but gave them until Monday, April 19, 2021, to comply with requirements so they could resume operations.

If they fail to comply with the requirements, TPUJ drivers and their operators are advised to stop plying their units in Mandaue City until such time that they can or else Team will issue them a citation ticket, Jumao-as added.

Jumao-as said they set up random checkpoints across the city to make sure TPUJs drivers had complied with the requirements set by the City Government.

Sixty-nine TPUJ drivers were able to provide clearance from the City to ply again.

Jumao-as said they will strictly implement this advisory together with the Highway Patrol Group from the Police Regional Office 7. (KFD)