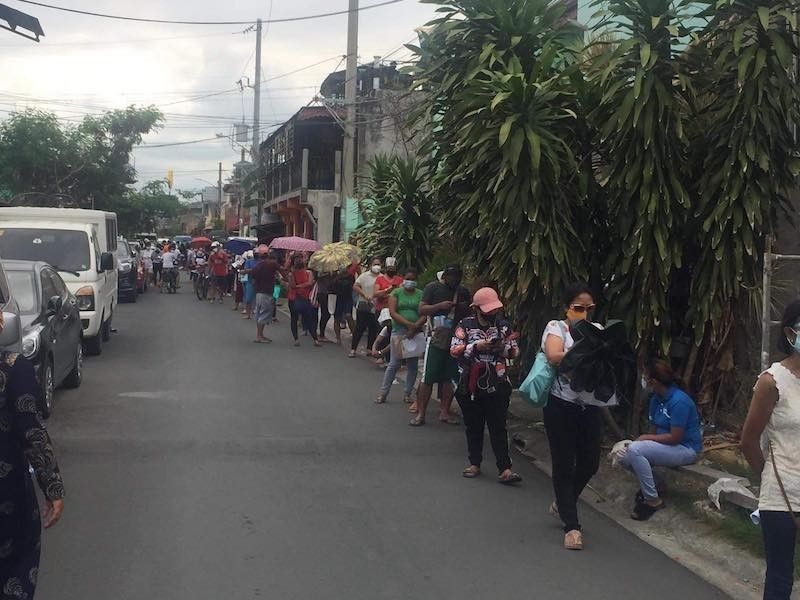 ONLY a fifth, or almost 20 percent, of the P22.9 billion set aside by the government as cash assistance for residents of the National Capital Region (NCR) and provinces of Bulacan, Cavite, Laguna and Rizal have been distributed.

Local government units (LGUs) were given 15 days to distribute the cash assistance to low-income individuals and workers in the informal sectors in the NCR plus bubble following the two-week implementation of an enhanced community quarantine from March 29 to April 11.

Each qualified individual is entitled to P1,000 cash assistance while a family could get up to P4,000.

In the NCR or Metro Manila, the LGUs of Mandaluyong, San Juan, Quezon City and Navotas have posted the highest accomplishment rates.

The DILG lauded the efforts of some LGUs like Biñan City in Laguna, where Mayor Arman Dimaguila mobilized city government employees and other volunteers to distribute the cash aid right at the doorsteps of the beneficiaries. (Third Anne Peralta-Malonzo / SunStar Philippines)