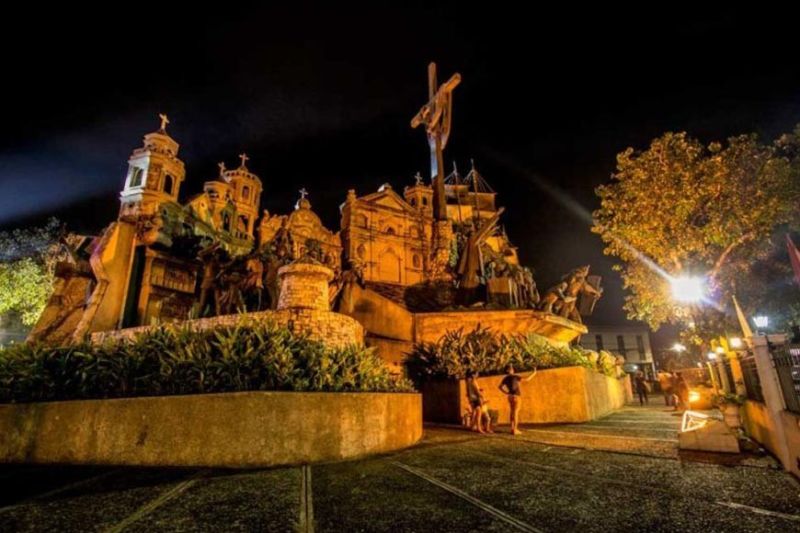 GUARDIANS OF THE CONTINUING PAST. Heritage education will enable communities to view and act to sustain their connection with the past through the appreciation and protection of the tangible and intangible aspects of history and culture. (SunStar file)

WHO should be the custodians of the country’s heritage?

The Order of Saint Augustine (OSA) community’s reluctance to relinquish their custodianship of the Sto. Niño de Cebu image, first brought to the country 500 years ago, for the fraught privilege of being declared a National Cultural Treasure (NCT) is understandable.

As reported by Wenilyn B. Sabalo in SunStar Cebu on Friday, April 16, 2021, the Augustinian community of the Basilica del Sto. Niño explained that due to the religious significance of the icon, the order prefers to continue as its custodians.

Last April 14, which commemorated the 500th Year of Christianity in the country, the National Museum of the Philippines (NMP) passed Museum Declaration 55-2020, which declared as NCTs the Basilica’s church and convent and the pavilion of the Magellan’s Cross, reported Sabalo on April 14.

According to the NMP official website, a cultural property with “outstanding historical, cultural, artistic, and/or scientific value” to the country is declared an NCT.

In spite of laws and penalties, controversies plague church properties, particularly the movable ones with cultural, historical or artistic value.

Profiteers in the illicit market for antiques and other heritage valuables are faster to act than the authorities in enforcing laws or even processing declarations for official protection and preservation.

According to NMP representative Audrey Dawn Tomada, the process for the declaration of the Basilica’s immovable structures as an NCT took three years in the making.

Beleaguered by the nation’s needs, particularly in a pandemic, the Philippine government is challenged in allocating funds for heritage. With an impassioned and widespread base of devotees and patrons, the Basilica friars can tap several sources for resources for heritage preservation.

Learning from the reconstruction of the Basilica belfry destroyed during the 2013 7.2-magnitude earthquake, the community — not just the Augustinian community or the government but embracing all citizens who appreciate the value of their heritage — is essential for safeguarding and sustaining heritage.

In shepherding devotion to the Sto. Niño, the Augustinians nurture the spirituality of Filipinos whose fear of God should translate to a commitment to social justice, which requires living right with one’s fellows, other creations and God.

This aspect of the Filipino intangible heritage must be translated, with the help of secular stakeholders, into concrete manifestations of respect for tangible heritage. Vandalizing, stealing and fencing of the church’s cultural treasures are not just committed by avaricious outsiders of communities but also by corrupted custodians within the church.

As the nearly year-long reconstruction of the earthquake-damaged belfry of the Basilica attests, it took not only the Augustinian community, government heritage funds, conservation specialists, but also the nearby community of candle sellers and Sinulog prayer dancers to pitch in with their contributions.

R., who supports her family from selling candles for decades outside the Basilica, refused to pocket a piece of rubble from the collapsed belfry. She admitted she was tempted to keep a piece as a family relic and remembrance from the 2013 earthquake but, in the end, veneration and fear of the “Batang Balaan (Holy Infant)” prevented her from doing so.

Preserving heritage requires stewards who value not just the tangible but also intangible touchstones of spirituality, history and identity.