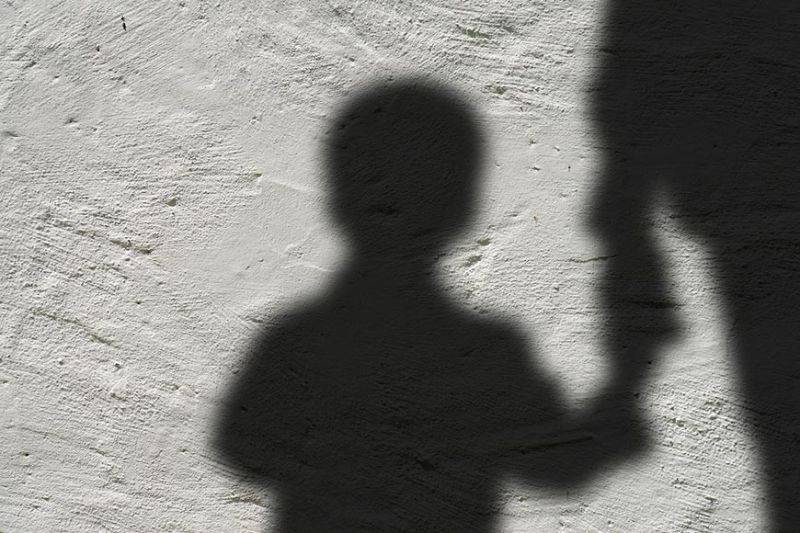 THE Municipal Government of Sto. Tomas, Davao del Norte is currently investigating a report of a four-year-old child who was allegedly abducted and sexually abducted after the news of it made rounds on social media.

He said the child had been recovered already through the concerted efforts of the family, neighbors, and the police and is now confined in a hospital.

The Santo Tomas PNP is currently investigating persons of interest in the case.

Police noted that they could not state conclusively if the child was sexually abused since they have yet to receive the medico-legal report, although they are not yet ruling out such motives.

Sambalud said Evangelista ordered the Municipal Social Welfare and Development Office (MSWDO) to provide the needed financial and food assistance to the family as it is aware of the “cruelty and dilemma” the family is facing.

The MSWDO has also worked on the free hospitalization of the victim to ensure that the child gets the needed medical services for her recuperation, he said.

The local government will also assist the family in the legal aspect of the case, including the filing of charges against the perpetrators.

Meanwhile, Sambalud urged the public to be wary of sharing sensitive information online.

"Due to the sensitivity of the case, we also remind the public that the family and the victims of sexual offenses as such in this case must be provided confidentiality and the Santo Tomas LGU is doing every effort to ensure their anonymity is preserved," the official said.