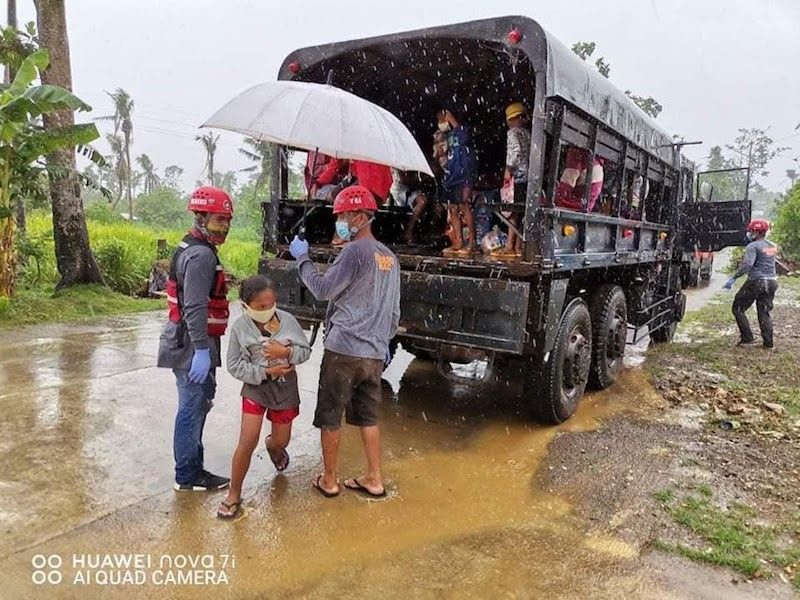 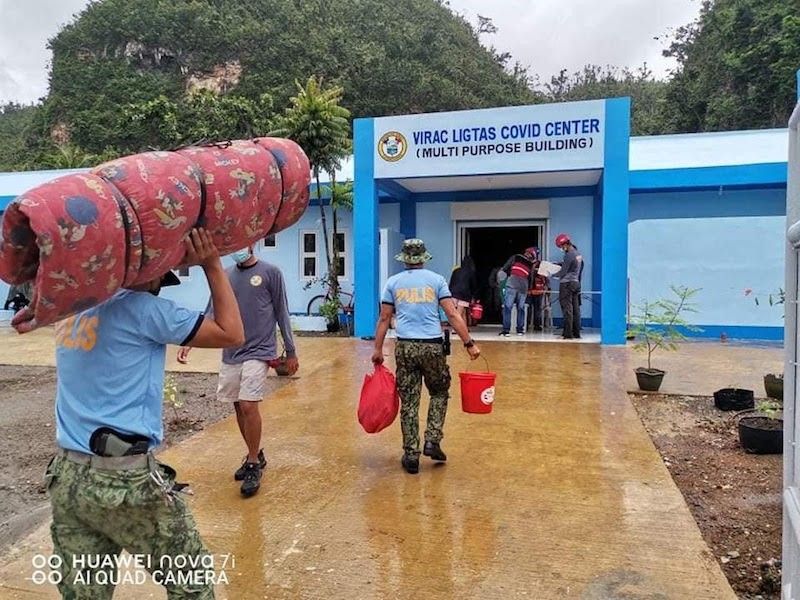 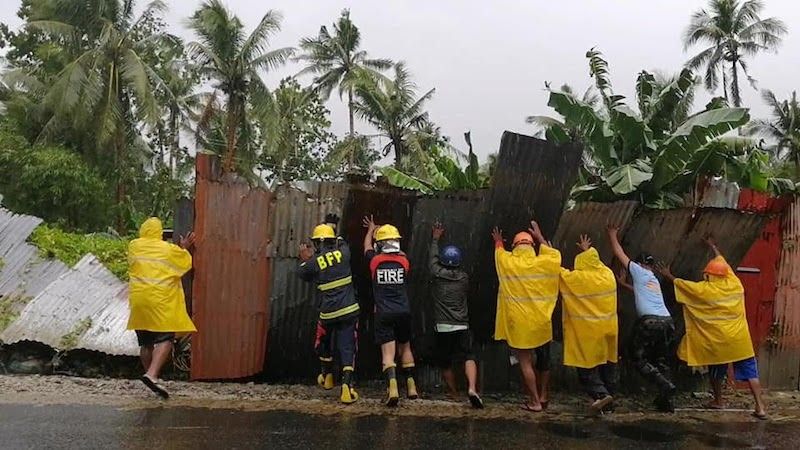 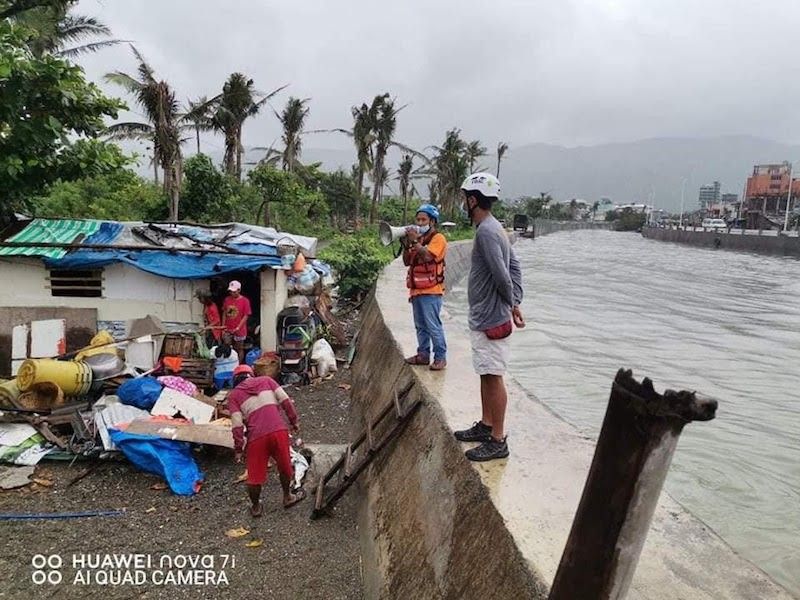 A TOTAL of 68,490 persons or 18,467 families were evacuated ahead of the onslaught of Typhoon Bising (Surigae) in Bicol and Eastern Visayas regions, the National Disaster Risk Reduction and Management Council (NDRRMC) said on Monday, April 19, 2021.

The council also said 22 barangays in Eastern Visayas were flooded while two road sections and a bridge were rendered impassable. Several areas were also closed in anticipation of the possible landslides.

A total of 2,213 passengers, 896 rolling cargoes and 61 vessels remained stranded in various ports while flights to and from the Tacloban Airport were cancelled.

The Department of Social Welfare and Development (DSWD) had set aside funds and relief items worth P1.597 billion for assistance to the affected population.

At 10 a.m. Monday, Bising was spotted 235 kilometers east northeast of Virac, Catanduanes. It had weakened, with winds down to 195 kilometers per hour (kph) and gustiness of 240 kph.

The weather bureau said moderate to heavy with at times intense rains will be experienced over Bicol, Northern Samar, Samar, Eastern Samar, Biliran and the northern portion of Leyte.

On Tuesday, moderate to heavy rains will be experienced over Bicol and Northern Samar. Light to moderate with at times heavy rains may prevail over the northern portion of Aurora and the eastern portions of mainland Cagayan and Isabela. (Third Anne Peralta-Malonzo / SunStar Philippines)