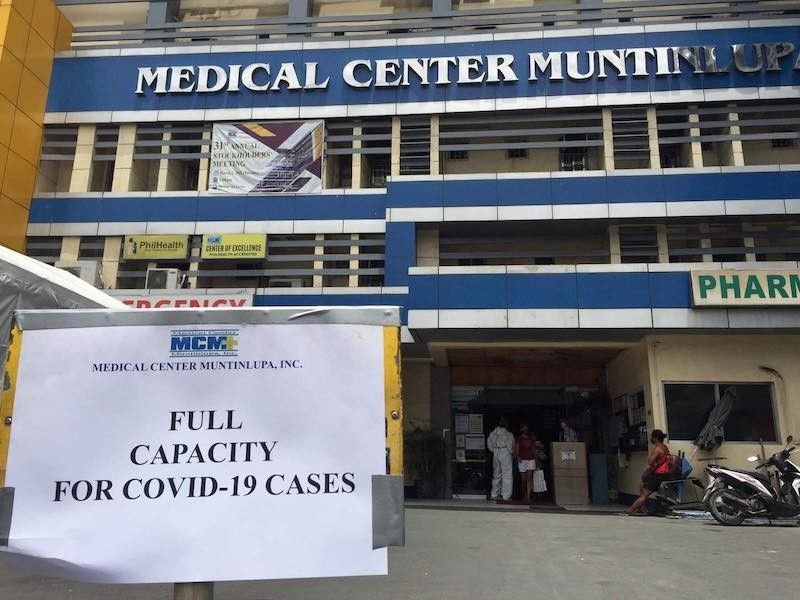 In its case bulletin Monday, the Department of Health (DOH) also reported new cases that fell below 10,000 for the third time in the last seven days and over 9,000 additional recoveries.

Of these, 16,048 had died, including the 88 additional mortalities confirmed on Monday. The case fatality rate remained at 1.7 percent.

The daily death toll also fell below 100 on April 17, when the DOH reported 72 mortalities.

Except for these two instances, the death toll has exceeded 100 daily since April 9, reaching a high of 401 on that day.

The new recoveries brought the total to 788,322, or 83.4 percent of the cumulative caseload.

The daily positivity rate, which had fallen below 20 percent since April 12, declined for the third day, reaching only 15.4 percent on Monday. However, testing output was low at 24,432 as of noon of April 18. (Marites Villamor-Ilano / SunStar Philippines)