Nietes closing in on world title shot, now WBC No. 6 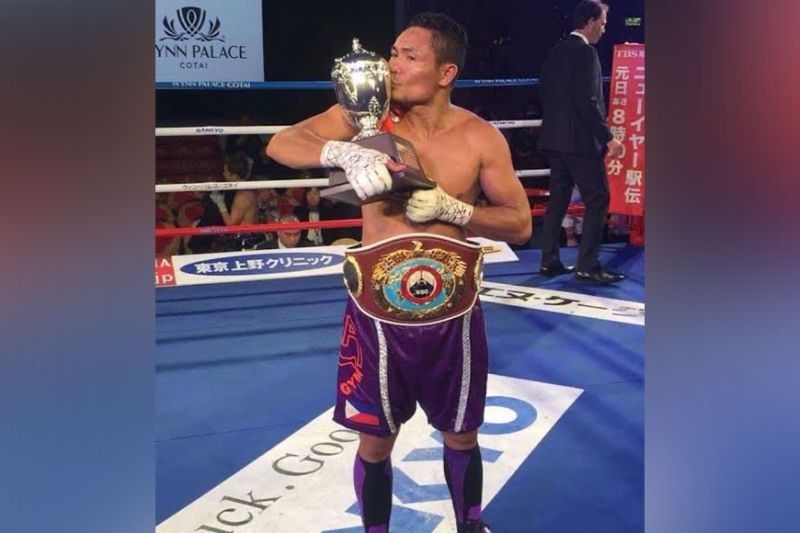 DONNIE Nietes is closing in on a world title shot after breaking into the World Boxing Council (WBC) super flyweight rankings. After falling out of the world rankings due to his long hiatus, the 38-year-old Nietes is now rated No. 6 by the WBC.

“This means that Donnie is very close to his dream of another world title shot,” Nietes’ longtime trainer and friend Edmund Villamor told SunStar Cebu.

Nietes entered the WBC super flyweight world rankings following his clear unanimous decision victory over Pablo Carrillo on April 4 in Dubai, UAE in his ring return from a two-year layoff. It was also his debut for his new handlers, D4G Promotions and MTK Global.

“It now all depends on his manager if they will be able to negotiate a world title for him,” said Villamor.

Nietes is on the right path to one of his targets, Estrada, after being rated by the WBC.

Nietes will also most likely break into the WBO rankings, once the organization releases its new rankings, because he won the WBO International super flyweight belt with his win over Carrillo.

Nietes is one of the best talents to ever come out of the Philippines. He is a four-division world champion—winning world titles at minimumweight, light flyweight, flyweight and super flyweight. He has an impressive record of 43-1-5 with 23 knockouts. (EKA)