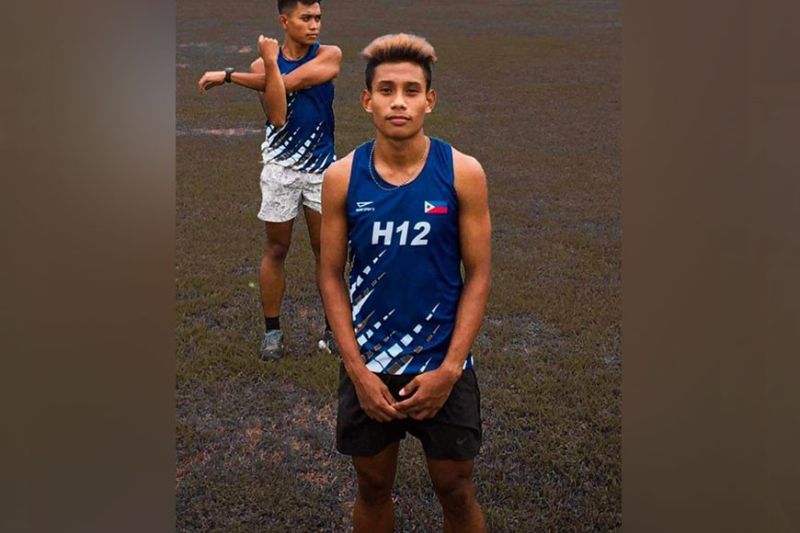 THE global pandemic did not hinder the young talent MJ Maldeguia from Barangay Sampinit, Bago City to reach his dreams after he committed to Far Eastern University (FEU) Tamaraws to be part of their athletic program come this August.

This was revealed by Singapore-based H12 Coaching mentor Reggie Montaño, who also hailed from Bago City.

Montaño said the 18-year-old Maldeguia is a graduating Grade 12 student of Bata National High School in Bacolod City, where he currently plays as a middle and long-distance runner. “He has been under my watch for more than six months, where he has shown tremendous improvement,” he added.

Maldeguia has already accomplished silver medals in the 2019 WV Regional Athletic Meet in Capiz while capturing gold and silver medals for the relay, middle and long-distance events during the 2018 and 2019 Palarong Panlalawigan.

Montaño also said that Maldeguia recorded his personal best during the 2021 Philippines National 3000m Virtual Championships when he finished third with a clock of 9:03. He finished behind Iloilo’s Alfrence Braza (8:51) and Las Piñas’ Edcarlou Sabellano (8:57). Maldeguia’s teammate John Mark Martir, also of H12 Coaching, finished fourth with a time of 9:17.

“With his result, FEU contacted me to get Maldeguia. FEU is one of the strongest UAAP schools in the track and field,” Montaño said.

“I always remind them that while they train hard, they should not set aside their academics. Once they get a failing grade, they are automatically out of the team,” stressed Montaño, who does the training and mentoring to help in the development of the grassroots runners of Bago City. “This is one way I can give back to where I started my running career.”