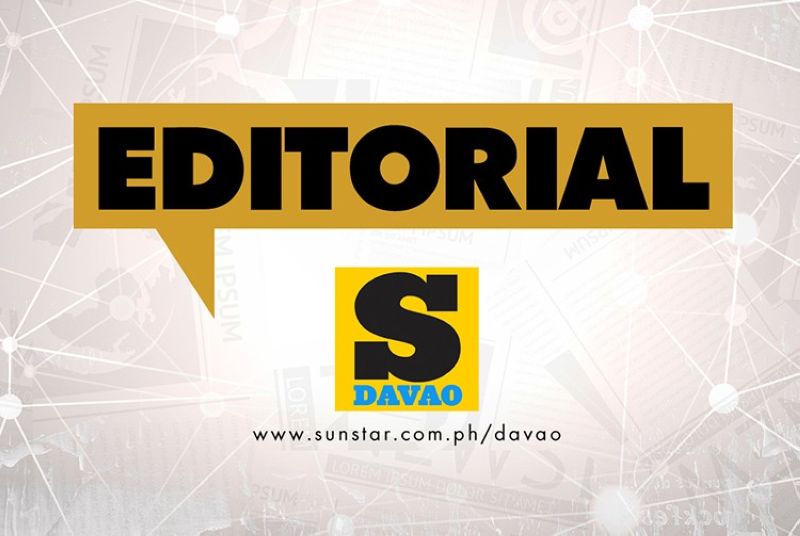 THE City Government of Davao has recently made improvements in the bike lanes of the city.

Davao City Transport and Traffic Management Office (CTTMO) chief Dionisio Abude revealed that the city and Department of Public Works and Highways in Davao Region (DPWH-Davao) have upgraded and added bike lanes with the broken green markings, solid green markings, solid white lines, and broken white lines. Some bike lanes are also lit like the ones along Roxas Avenue.

The CTTMO has also placed signage for motorized vehicles and bicycle riders on the use of bike lanes on these roads.

In terms of policies, Abude said the 9th City Council is harmonizing the safety provisions of the Bicycle Ordinance and the Traffic Code of Davao. CTTMO is also prioritizing the establishment of the Bike Management Team to monitor the correct use of bike lanes in the city.

A year after we saw a boom in the use of bikes as alternative transport, it is good to see that the city has made improvements in terms of infrastructure and policies to cater to the growing number of Dabawenyos who are biking.

These improvements will encourage more Dabawenyos to go into biking. In a way, it will benefit the health of Dabawenyos and the local environment.

Now, the city will also have to take part in instilling discipline among cyclists and other road users. What is the use of improved and better policies for cyclists if they do not have road discipline?

While there are cyclists who abide by the traffic rules and follow proper road etiquette, there are those who do not. We have seen cyclists using the inner road instead of using the bike lane or the out road when there is no bike lane. Some do not wear helmets or warning lights or reflectors. Others haphazardly bike along the roads putting themselves, other motorists, and pedestrians at risk.

There is a continuous issue of how other road users treat cyclists on the road. It is common to hear stories of cyclists being bullied by some vehicle owners and drivers. Others forget that there are now cyclists who are using the roads with them. There are also those who seem to think that they “own” the road with how reckless they drive.

Hence, there is a need to consistently remind cyclists and other road users to follow traffic rules and observe road sharing.

“Dapat unta lagi naay disiplina. Wala man guy ma-disgrasya kung sakto lang ang imong paggamit sa kalsada, sakto ang imong speed, naa ka sa tamang lugar. Naa may gamay, minimal lang ang disgrasya, dili ingana ka serious o grabe kung ang tanan mo-follow sa regulations (There must be discipline. Accidents will not happen if roads are used correctly, you have the right speed and lane. If there is an accident, it will be minimal. It would not be serious if only everyone follows the regulations),” Abude said.

In a span of one year, a lot has been done to improve transportation in Davao City with improvements being made for bike users. Hopefully, cyclists and other road users will be able to share the road more and make driving in the streets of Davao safer.