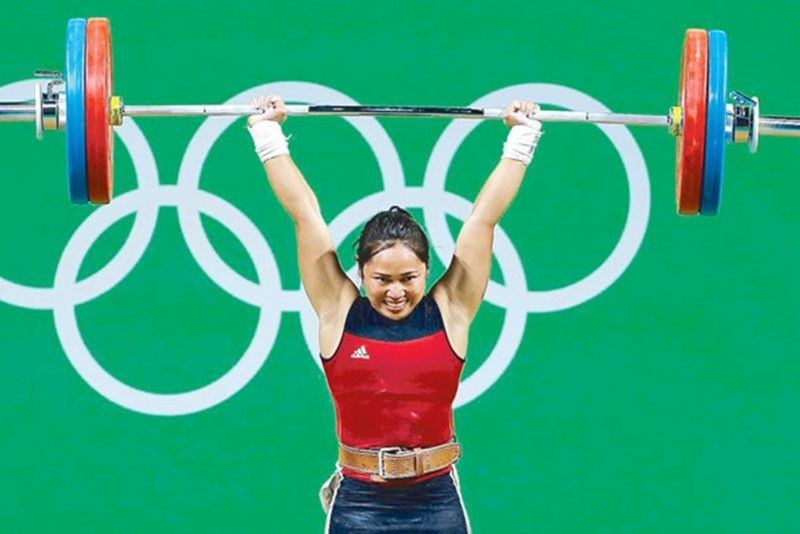 4TH OLYMPICS. Hidilyn Diaz secures a spot in the Tokyo Olympics after competing in the Asian Weightlifting Championships in Tashkent, Uzbekistan on April 18. She will be seeing action in her fourth Olympics, making her the most experienced Filipino athlete in the quadrennial games. (AP) 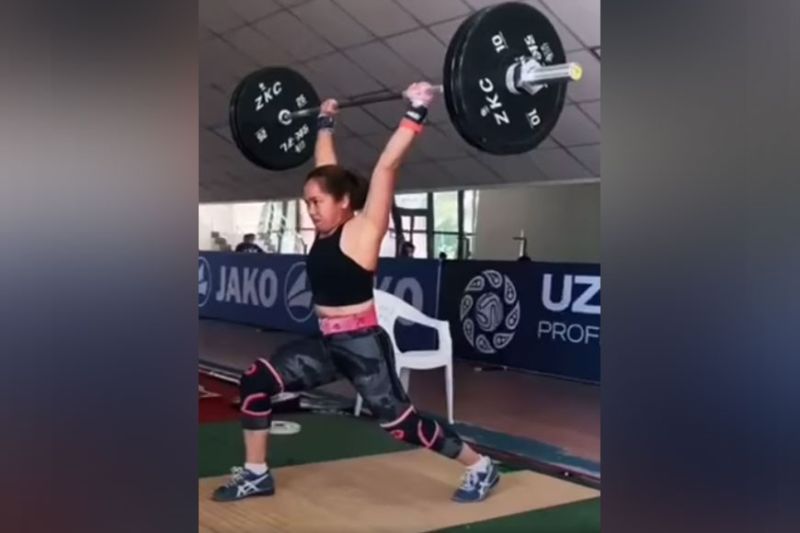 "She is the biggest chance of an Olympic medal in Tokyo Olympics. That is the reason why PSC has bankrolled her training, her team, basic support, and foreign exposures of several million of pesos since Chairman Tuason where I was one of the Commissioners," he said.

The PSC chief said Diaz is armed with a rich experience in her past three Olympics and international exposures on top of her dreams for her family, her pride, her sacrifices, her joy of achievement, and her human self-fulfillment. All these are factors that will help boost here fourth Olympic appearance.

The Rio Olympics 2016 silver medalist qualified for the upcoming Tokyo Olympics having completed the five-tournament requirement of the International Weightlifting Federation as her passport to Tokyo.

PSC Commissioner Charles Raymond A. Maxey, for his part, said: "We are happy that Hidilyn has made it again to the world's greatest sporting stage. We always believe in her talent as an athlete and through her hardwork and determination, she will be competing in her fourth Olympics. We are proud of her. We are proud of the Filipino athletes."

Dr. Karen Trinidad, one of PSC's sports psychologists and the one who worked with Diaz, said that the latter deserved the Olympic spot as she worked hard for it.

"This will be her fourth Olympics. Hidilyn is an athlete who is mentally tough. She has an exceptional ability to bounce back in any given situation. Training during a pandemic is never easy but she has the right attitude, discipline, and grit (perseverance and passion)," Trinidad said, adding that Diaz looked at the situation differently by seeing it as an opportunity to be stronger physically and mentally.