‘No build zone’ along Mindanao Railway 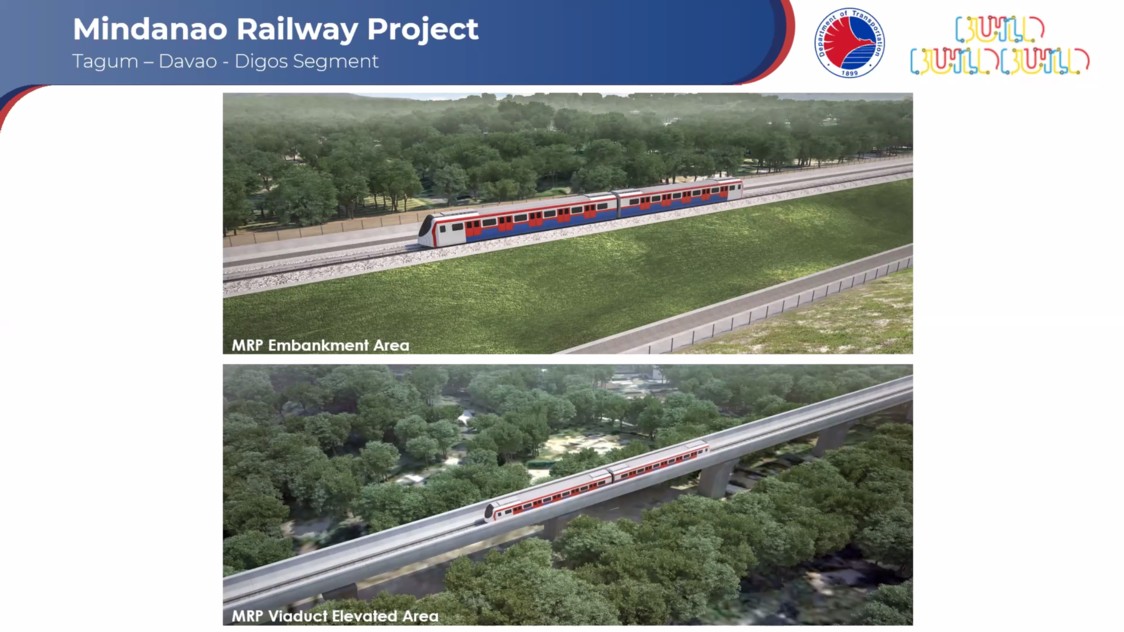 THE City Government of Panabo will impose the "no build zone" in the Mindanao Railway Project alignment in the city within April this year.

The City enacted Ordinance 11-2021, or the “No Build Zone Along the Mindanao Railway Project Alignment Ordinance of Panabo City.”

The ordinance was signed by Mayor Jose Relampagos on April 14, and was issued to the public on Monday, April 19.

Councilor Gregorio Dujai III, ordinance proponent, said in his explanatory note that the measure aims for the expropriation of private properties with just compensation or other modes of acquiring properties.

"Moreover, to ensure the barring of any construction of residential establishments, informal settlers, or any structures in the Mindanao Railway Project Alignment, there is a compelling need to declare the affected areas in the City of Panabo as No Build Zone, thus, the immediate passage of this ordinance is earnestly sought," Dujali said.

Dujali said the Phase 1 of the construction of the railway is set to start "in the first quarter of 2021". It will be a 105-kilometer line, single-track, non-electrified railway that will consist of eight stations in Tagum, Carmen, Panabo, Sta. Cruz, Digos, and three in Davao City.

According to the ordinance, "no portions of the railway alignment and easement whether at grade (on the ground), below grade or above grade may be leased or developed by the government or by private entities.”

All forms of enclosures, including fences, perimeter walls, and the like, are prohibited unless it was erected for public safety reasons.

Also prohibited are "human activity or occupancy" within the no build zone. Any existing buildings may be condemned and may be demolished after proper notice and hearing.

Owners of real property located within the specified zone and his transferee are required to execute a joint affidavit stating that the property or portion lies within the no build zone, and that said transferee takes the property despite disclosed risk and restrictions.

Violators of the ordinance will be fined from P2,000 to P5,000, or an imprisonment of three to six month, or both fine and imprisonment, depending on the Court's discretion.

Tagum-Davao-Digos (TDD) Segment of the railway project, which has a total project cost P81.7 billion under a foreign loan agreement or official development assistance (ODA) from the People's Republic of China, is projected to be operational at the end of the second quarter of 2022.