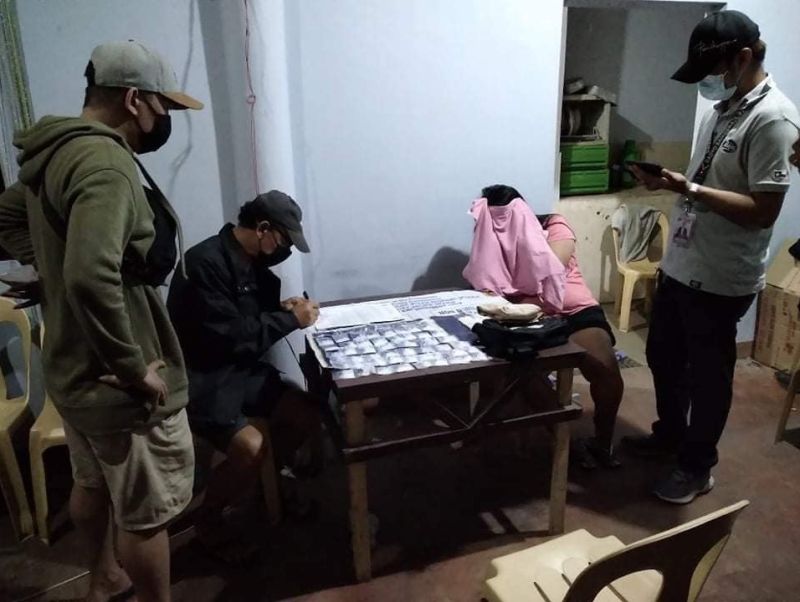 The operation also led to the arrest of Christine Vivero, 35, of said barangay, while her husband Edwin Vivero, 34, evaded arrest.

Police Lieutenant Ma. Liberty Indiape, spokesperson of Bacolod City Police Office (BCPO), said Christine was arrested after she sold a sachet of shabu to a police undercover around 1 a.m.

Her husband, Edwin, managed to escape after sensing that they were dealing with a policeman.

Christine was identified as a high-value individual in Bacolod City, while her husband was previously jailed for violation of illegal drugs in the city but was released on a plea bargain.

The suspect was detained at the custodial facility of Police Station 4, facing charges for violation of Republic Act 9165 or the Comprehensive Dangerous Drugs Act of 2002.

The operation also led to the arrest of Dan Aldrick Ballesteros, 19, a college student and resident of Purok Sigay, Barangay 2.