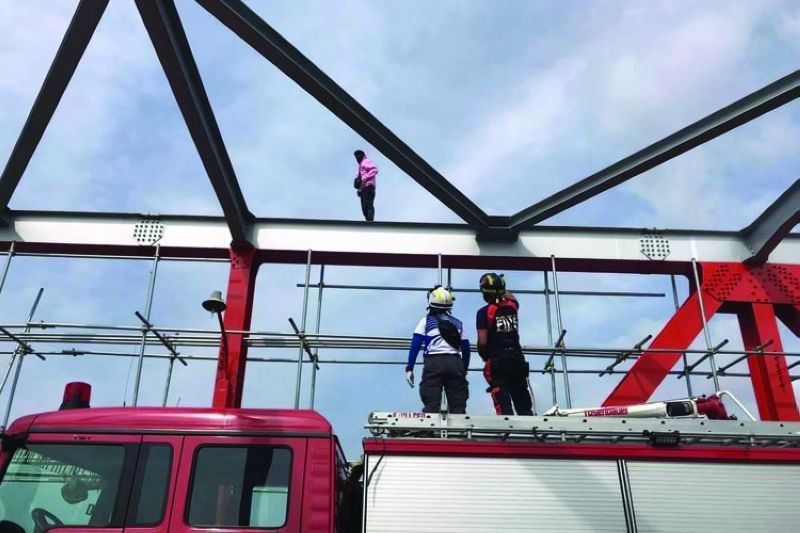 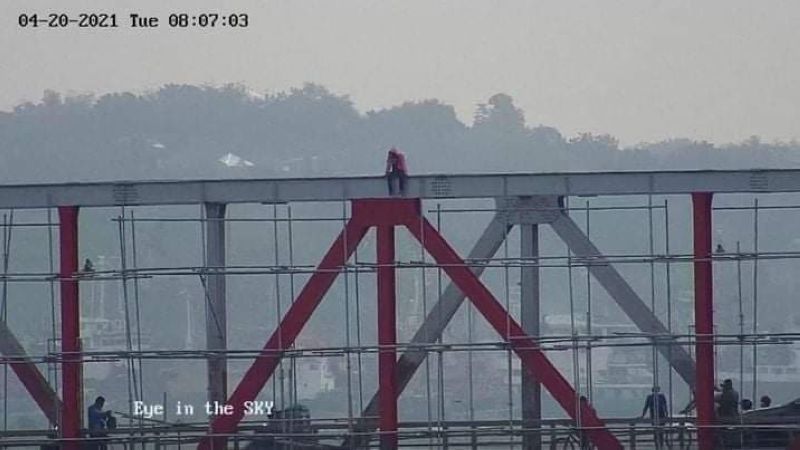 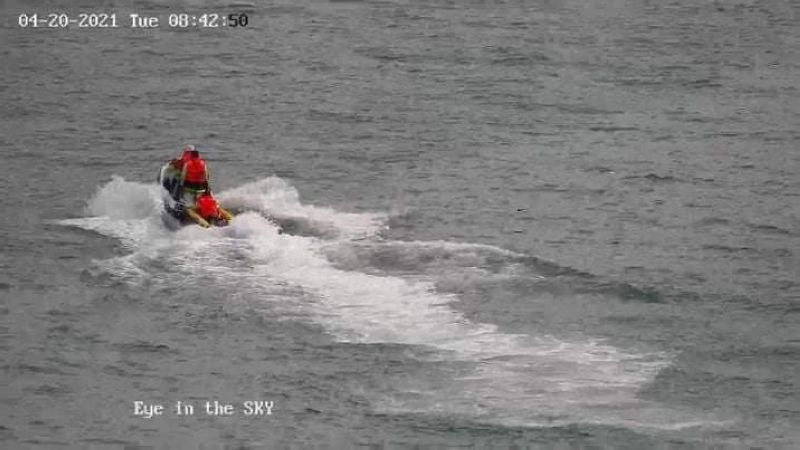 (UPDATED) —PERSONNEL from the Bureau of Fire Protection (BFP) saved the man who climbed and attempted to jump off the first Mactan bridge on the morning of Tuesday, April 20, 2021.

The BFP personnel took hold of Richard in his moment of distraction during the negotiation.

According to Nagiel Bañacia, officer-in-charge of the Disaster Risk Reduction and Management Office (DRRMO) in Lapu-Lapu City, the man’s name is Richard, 28.

Richard is married, speaks Tagalog, and about 5 ft. 4 inches in height.

He told a BFP negotiator that he has a family problem.

In a Facebook post published at 8:40 a.m. on Tuesday, April 20, 2021, Bañacia said that a quick response team and water search and rescue team from Lapu-Lapu City were deployed to the area. Personnel from the Philippine National Police was also present.

He had advised motorists to use the Marcelo Fernan Bridge to avoid heavy traffic. (NRC)