Sarah G's Tala concert is back with a global repeat 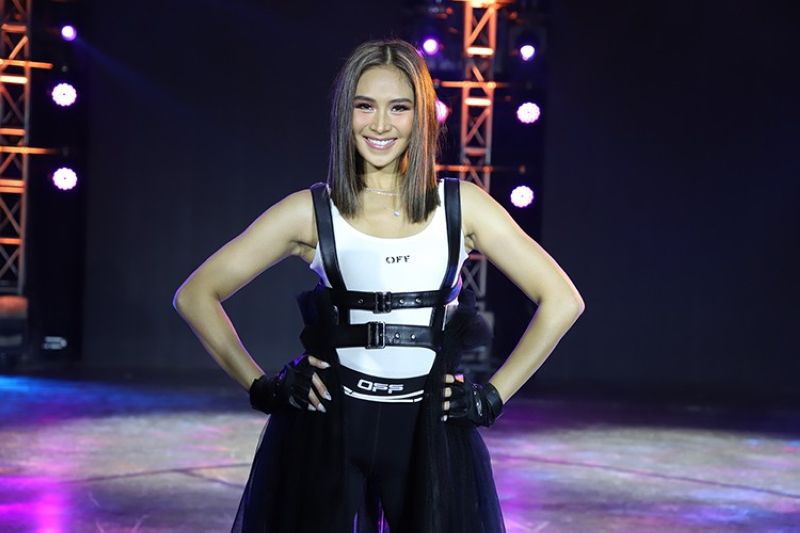 TALA: The Film Concert, the Philippines' top-selling digital concert of all time, is back for a global repeat! This will give Popsters in the Philippines and all over the world a chance to see this one-of-a-kind concert again.

Last March 27, Popstar Royalty Sarah Geronimo’s performed her first-ever digital film concert making Tala, the biggest selling concert of the year. Tickets were sold out early and Viva Entertainment had to release additional VVIP tickets due to the large demand.

The film concert trended worldwide and became a hot topic on social media during its worldwide premiere on ktx.ph, iWantTFC, and SKY Pay-Per-View. Many of the fans were awestruck to see an edgier Sarah G in her world-class performances, including past hits plus surprise songs by BTS, Dua Lipa and The Weeknd.

There were also incredible collaborations with Champ Lui Pio and J Makata, and a rendition of a “buwis buhay” Ikot Ikot that one will not easily forget.

One should definitely not miss the finale as Sarah performs Tala with a new arrangement plus new dance moves that will surely flood tiktok soon.

The success of the film concert proves that even after 18 years in show business, Sarah Geronimo is truly a record-breaker and a phenomenal superstar. One will experience a new Sarah, braver, bolder, stronger and definitely limitless in her talents.