Quarantine violator, 12, dies while being chased by tanod 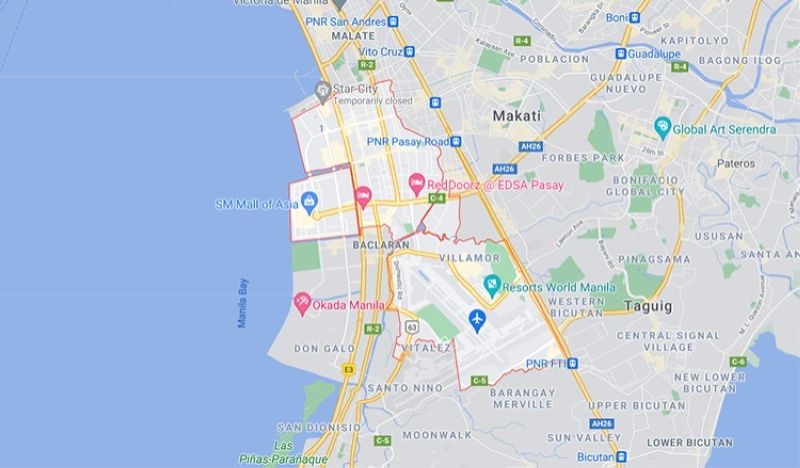 A 12-year-old boy who was found violating the quarantine protocol fell as he ran from barangay watchmen and hit his head on the pavement in Pasay City on April 14, 2021.

The barangay watchmen brought John Dave Pepito to a hospital, where he was declared dead.

Police Colonel Cesar Paday-os, Pasay Police chief, said they have yet to establish the cause of death.

He said their initial investigation showed that barangay personnel responded to a call from a concerned citizen that there were children playing along St. Peter Street.

Minors are required to stay at home as part of the modified enhanced community quarantine (MECQ) measures in the National Capital Region.

Pepito was brought to the barangay hall for violating the stay-at-home protocol for minors.

The boy allegedly tried to escape, prompting the barangay tanod (watchmen) to run after him.

Salinlahi Alliance for Children’s Concerns said the barangay tanod failed to observe the protocols issued by the Council for the Welfare of Children (CWC) and the Department of the Interior and Local Government (DILG).

They must refrain from using vulgar or profane words, and avoid violence or unnecessary force. (Third Anne Peralta-Malonzo / SunStar Philippines)