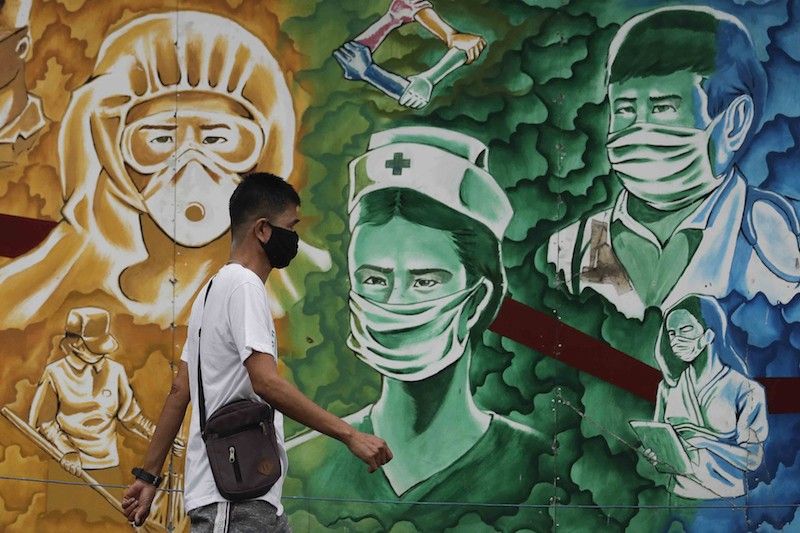 FOR the second day, the Department of Health (DOH) reported thousands of recoveries from coronavirus disease 2019 (Covid-19) in addition to the record number of time-based recoveries over the weekend.

Deaths from Covid-19 were also below 100 for the second day on Tuesday, with the DOH confirming 93 mortalities which raised the death toll to 16,141.

The 93 deaths were higher than the 88 deaths on Monday and the third below-100 mortality count in the last seven days. The case fatality rate decreased to 1.69 percent.

The new cases brought the cumulative case count to 953,106.

There were 21,664 recoveries, nearly three times the number of new cases and more than double the 9,266 recoveries reported on Monday .

The DOH has been reporting record numbers of recoveries based on its time-based methodology, which declares as clinically recovered those coronavirus-positive individuals who have not experienced any Covid-19 symptoms for at least 14 consecutive days. However, this used to be done only on Sundays.

The additional recoveries on Tuesday brought down the number of active cases to 127,006, which account for 13.3 percent of the cumulative case count.

These also raised the total recoveries to 809,959, increasing its proportion to 85 percent.

Testing output was still low at 27,040 as of noon of April 19, while the daily positivity rate increased to 17.9 percent.

The daily positivity rate has been lower than 20 percent for nine days from April 12 to 20. (Marites Villamor-Ilano / SunStar Philippines)