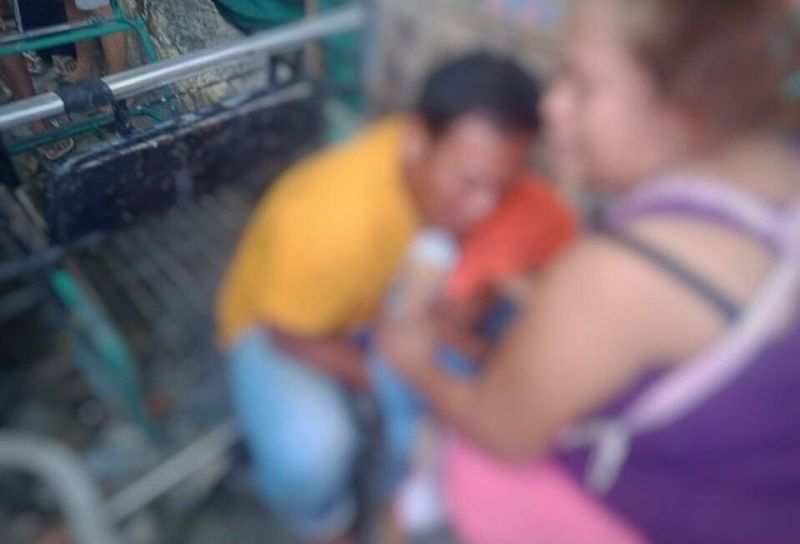 Based on the San Pedro Police report furnished to Superbalita Davao, the mother of the child, Michelle, was busy during attending the canteen in the area where the accident occurred, while the father, Ronald, was having his breakfast.

The victim was left under the care of her eight-year-old cousin who failed to notice that the toddler walked and went to the street.

According to the truck driver, he did not see the toddler because the truck was high.

The truck driver is now under the custody of the San Pedro Police while a case is being prepared against him. (Jeepy P. Compio)