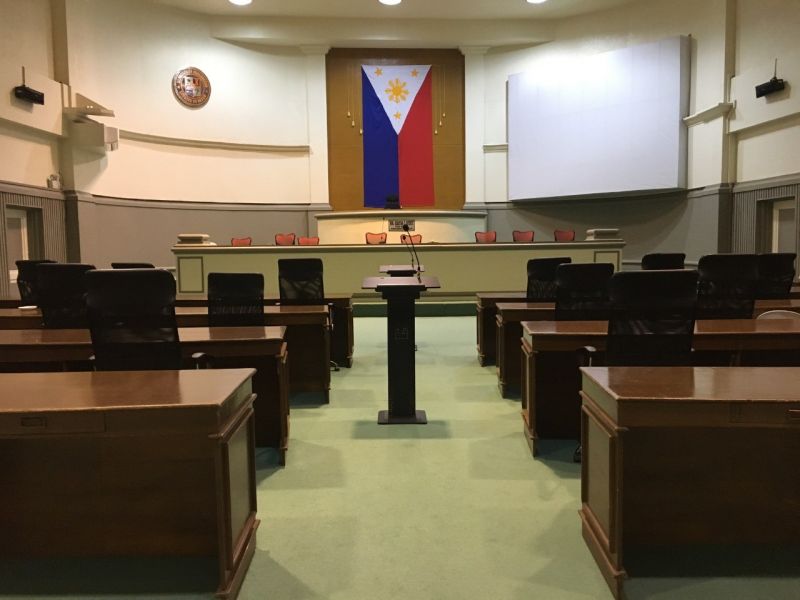 The 19th Davao City Council passed on third and final reading an ordinance that would pave way for the establishment of a center for local scientists and inventors.

Councilor Pilar Braga, committee chair on education, science and technology, arts and culture, said the proposed ordinance will provide opportunities for local scientists to thrive in research and development in the city.

"The DCIIC is envisioned to serve as startup enabler where package of assistance such as prototype building, feasibility study and financial analysis, drafting of project proposals for funding, and intellectual property protection through its in-house experts or tapping into its network of experts of existing research facilities, technology business incubators and innovation centers will be made available for the local innovators, inventors, startups and technopreneurs,” said Braga, who is the proponent of the ordinance.

The proposed ordinance was approved in the first reading on October 9, 2019.

In one of her talks with former Department of Science and Technology (DOST)-Davao Region Director Madel Morados, the latter expressed her frustration about how local scientists were given very little support from the government.

She said this resulted in some local scientists leaving the country for “greener pastures” abroad due to the lack of government support.

During the two committee hearings on November 15, 2019, and January 17, 2020, Kia Felipe, Professional and Service Ventures Lead of the Davao City Chamber of Commerce and Industry Inc. (DCCCII) stressed the importance of partnering with the Department of Trade and Industry (DTI) and DOST as a Regional Inclusive Innovation Center (RIIC).

RIIC is a collaborative effort between the government, industry, and academe.

Braga said the ordinance will complement two existing laws in the country: Republic Acts (RA) 11293 and 11337.

RA 11293 or the “Philippine Innovation Act” was signed by President Rodrigo Duterte in April. It seeks to revolutionize the scientific research ecosystem in the country.

RA 11337 or the “The Innovative Start Up Act” was also signed by Duterte in the same month, creating the Philippine Start-up Development Program to provide benefits and incentives to investors and innovators as start-ups.

“To be able to maximize all opportunities that the two new laws, provided, as well as the abundant presence of research facilities in our own backyard, I wish to enact the Davao City Invention and Innovation Promotions Center Ordinance,” Braga said.

The councilor said RA 7459 or the “The Philippine Investors and Inventor’s Incentives Act” that was signed into law by former President Corazon C. Aquino to support the welfare of the critical mass of the scientific workforce and human capital through the provision of technical, administrative, and financial support was not properly implemented.

She said the old law “only gave lip service to Filipino inventors.”

DOST-Davao Director Dr. Anthony Sales said the landmark ordinance is a "trailblazing development as crucial to fostering and sustaining a supportive ecosystem for the inventors and innovators."

“The landmark ordinance sets foot the much-needed legislative support from the local government unit. The establishment of DCIIC will be pivotal in complementing DOST-Davao’s existing and future programs, projects and activities to develop and promote innovations and inventions in Davao City,” Sales said.

He added it will also be a strategic approach for DOST-Davao and all other DOST-supported innovation facilities such as the Food Processing Innovation Center in Philippine Women’s College, the Philippine Genome Center Mindanao Facility in UP Mindanao, the Sentro Mindanao, and the Technology Business Incubators in University of Mindanao, University of Southeastern Philippines, and UP Mindanao to amplify services tailored to support and promote the various local inventions and innovations.

“Aside from the existing DOST programs and services for inventors and innovators, the DCIIC will also expand opportunities by linking interested parties with financing institutions, investors and the market. Consolidating government support from both the national and local levels will greatly boost our innovation ecosystem,” Sales added.

“It will be a big success for Davao City if this center will be established, because here in Davao we have one of the best inventors and innovators. This is the time we develop the local, indigenous innovative and creative ideas,” Sangutan said.

In the proposed ordinance, the Davao City Inventions and Innovations Center will function as a “startup enabler” that will provide technical expertise in the areas of prototype building, feasibility and financial analysis, drafting of project proposals for funding and intellectual property rights patent applications.

Among the objectives of the proposed ordinance include assisting indigenous peoples with their indigenous knowledge and innovations particularly in agriculture and herbal medicines.