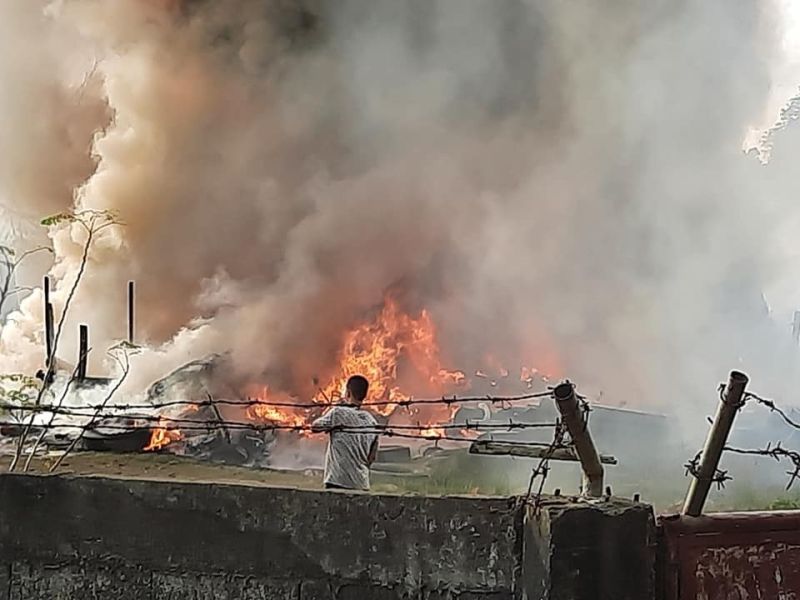 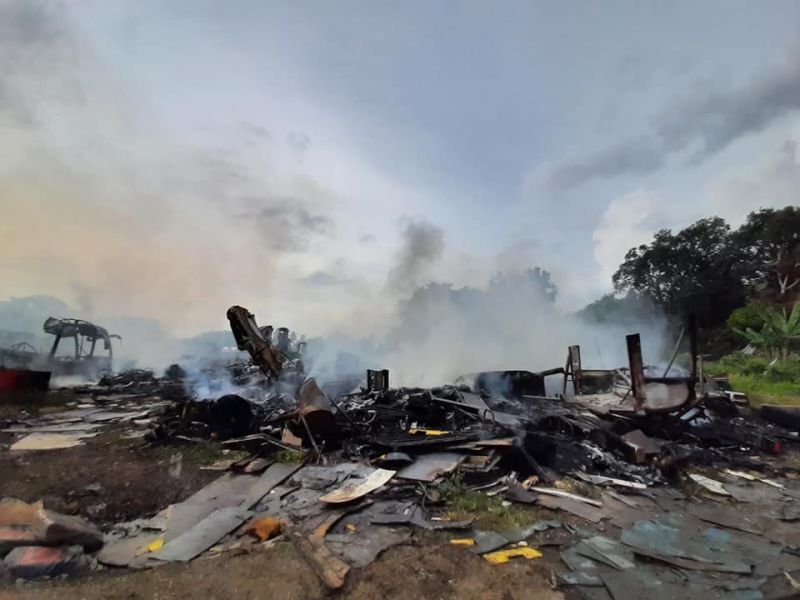 Fire Officer Mark Anthony Akut of the Opol Fire Station said they received a call around 3:05 p.m. and immediately went to the area.

Destroyed during the fire incident were more or less 20 junk buses and used tires.

The junkyard was owned by the bus company Rural Transit Mindanao Inc. (RTMI).

Akut said the RTMI provided water tanks to the firefighters during the incident.

The cause of fire is still under investigation.

Akut said, though, that the fire investigators are looking into the possibility that the rubbish fire may have been caused by the workers in the junkyard who were using acetylene.

There were no recorded casualties and damage, as the fire was contained within the compound.