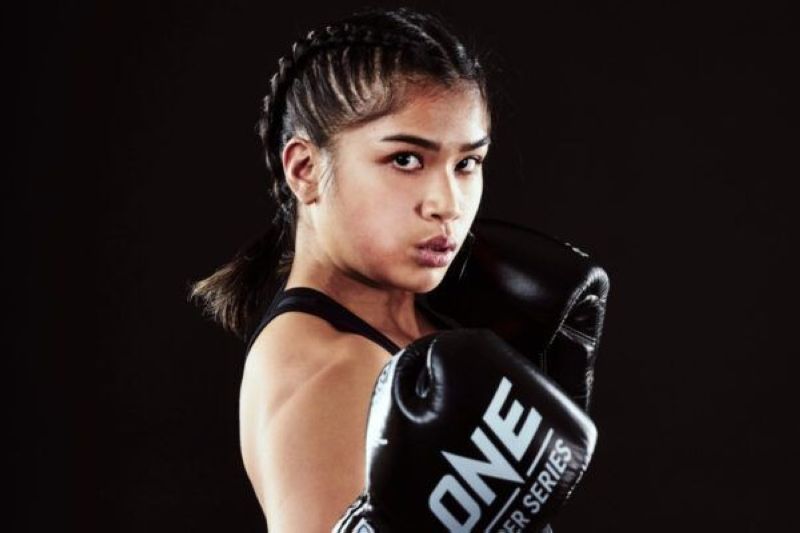 AFTER an impressive ONE Championship debut, Filipino-American Muay Thai fighter Jackie Buntan springs back into action as she takes on three-time Muay Thai world champion Ekaterina Vandaryeva in the undercard of “ONE on TNT IV” on April 29 (PH time) at the Singapore Indoor Stadium in Singapore.

Buntan shocked the world after beating highly regarded Wondergirl Fairtex via unanimous decision on Feb. 26. Buntan displayed impressive counter punching and footwork to upset Fairtex, who was rated No. 1 in the atomweight division of both kickboxing and Muay Thai in ONE Championship.

Vandaryeva is an elite name in the world of Muay Thai. She’s a gold medalist in the International Federation of Muaythai Associations (IFMA) World Championships in 2009 and 2010. She’s also a World Kickboxing Network champion in 2010 and 2011.

Vandaryeva last saw action against Buntan’s teammate ONE atomweight kickboxing titleholder Janet Todd. She got knocked out by Todd in the second round of their championship fight on Oct. 13, 2019 in Tokyo, Japan.

Folayang stopped Aoki in the third round of their first meeting in 2016. However, Aoki got the better of Folayang in their rematch after he submitted him in the first round with an arm triangle.