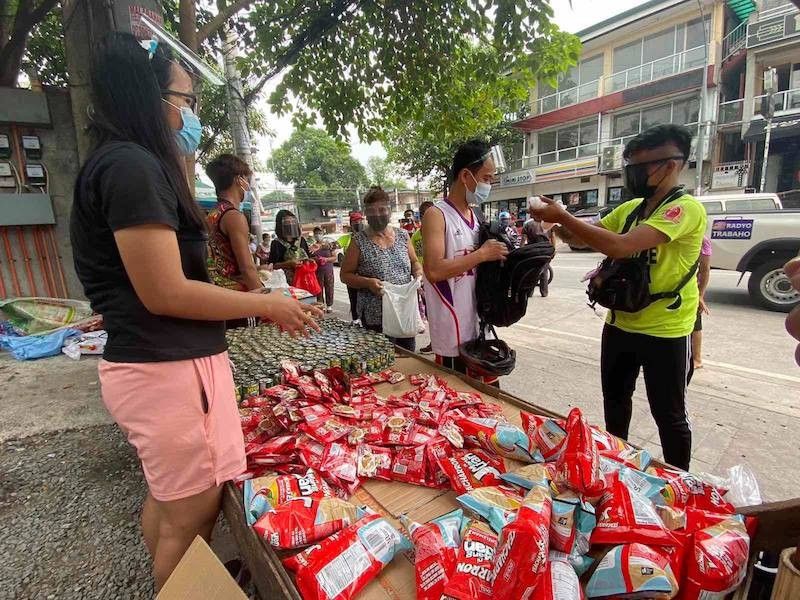 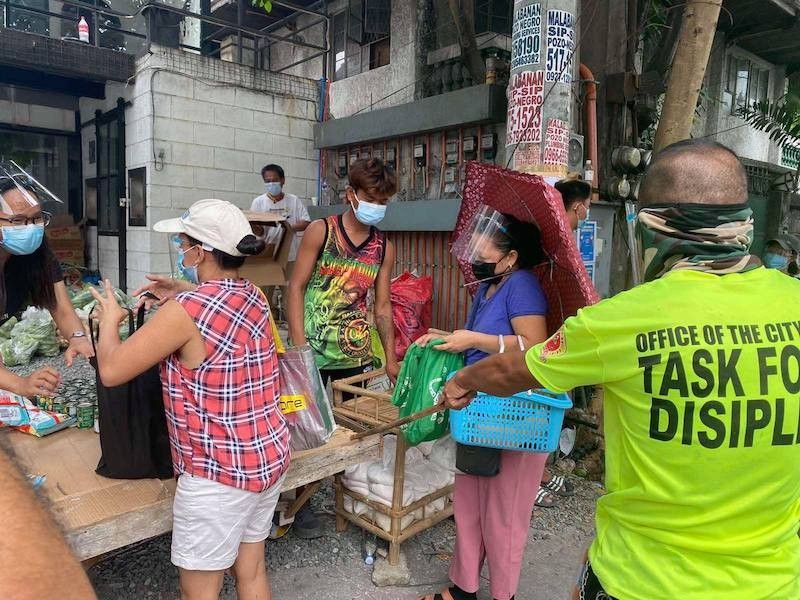 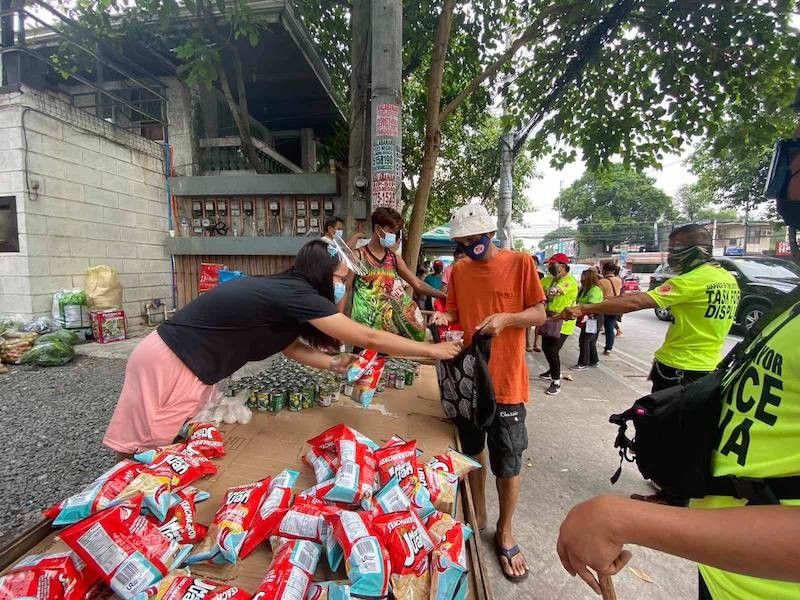 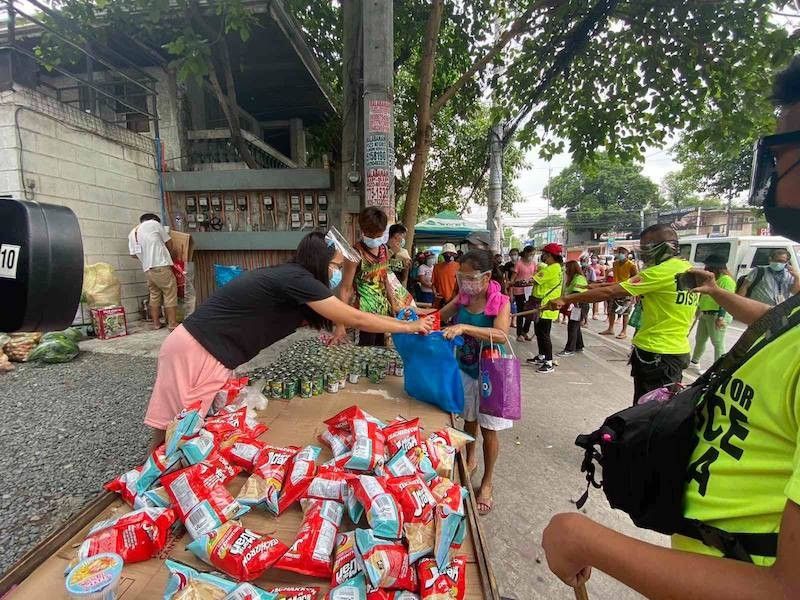 THE Maginhawa Community Pantry resumed the distribution of free basic goods on Wednesday, April 21, 2021, a day after its operation was halted due to red-tagging.

To ensure the security of the organizers and enforce health protocols, personnel of the Quezon City Task Force Disiplina were deployed in the area.

Each member carried a yantok, a wooden one-meter stick, to measure the distance between two persons and enforce physical distancing.

Task Force Disiplina team leader Jake Ferrer said some attempted to line up as early as 3 a.m. Wednesday, but were advised to return home due to the prevailing curfew until 5 a.m. as part of the modified enhanced community quarantine (MECQ) restrictions.

The task force augmented its personnel not only in Maginhawa but also in all the community pantries in the city following an appeal from the organizers, who were falsely accused of using the initiative to promote communist propaganda.

Ferrer said the order to add more personnel in the vicinity of community pantries came from QC Mayor Joy Belmonte, who has expressed full support for the initiative.

Earlier, they also gave free condoms and brochures offering free HIV consultation and assistance to victims of violence against women and children.

To ensure orderly and fair distribution of goods, volunteers now hand over the items.

In Pasig City, a group of women came under fire for taking all the donated goods from a community pantry.

The Pandacan community pantry, which also suspended its operation after policemen asked its organizers to fill up a form containing their personal information, also resumed the distribution of free goods on Wednesday.

He has not been able to provide proof to allegations that the pantries are being used to promote the communist movement. (SunStar Philippines)