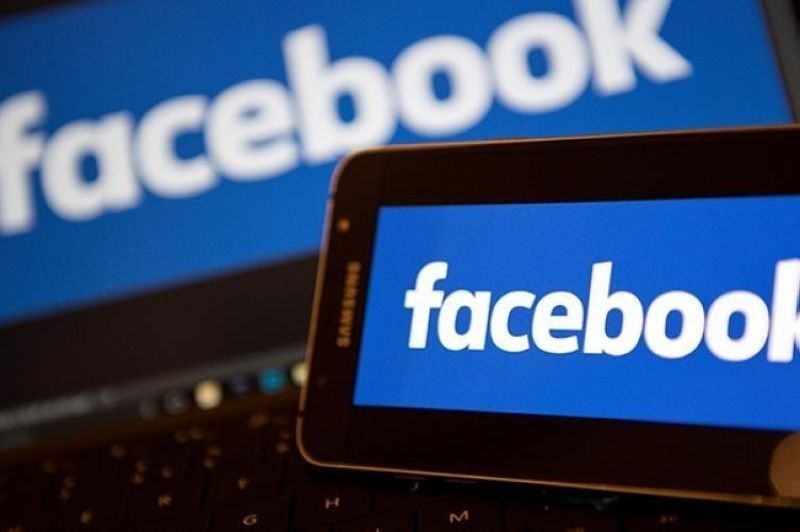 ARE you one of those tagged in comments to a malicious Facebook post of a friend or random users?

Here’s good news: the page associated with the “malicious tagging” has been removed.

The Department of Justice (DOJ)-Office of Cybercrime (OOC) confirmed this Wednesday, April 21, saying that it received a notice from Facebook’s APAC Legal Law Enforcement Outreach about the removal, adding that the administrators of the page associated with the malicious tagging were sanctioned.

The DOH-OOC reported the matter to Facebook’s APAC Legal Law Enforcement Outreach after receiving several complaints from Facebook users who were tagged in a post containing a link to adult videos.

Once the link is clicked, the users are asked to install an update to a player so they can watch the video in full. Clicking on the link, however, will result in the automatic and random tagging of other Facebook account users in the same post.

Experts said people behind “malicious tagging” could gain access to a Facebook account and they could send messages or posts with a link tagging your friends or random people on the social network, allowing them to spread the malware.

Security researchers said this can be avoided by not clicking on the malicious links, especially those tagged by strangers.

“If you happen to get a notification tagging you in a post that contains a link to an apparent adult content, do not lick any further and report the post,” said the DOJ-OOC.

It also encouraged Facebook users to report similar incidents in the future to the DOH-OOC for immediate and appropriate action.

The DOJ-OOC said introduction or transmission of viruses, such as malwares, to and interference in the functioning of computer systems are prohibited acts under Republic Act 10175, or the Cybercrime Prevention Act of 2012.

“Let's all be good netizens and practice the responsible use of social media,” it said. (Laureen Mondoñedo-Ynot)