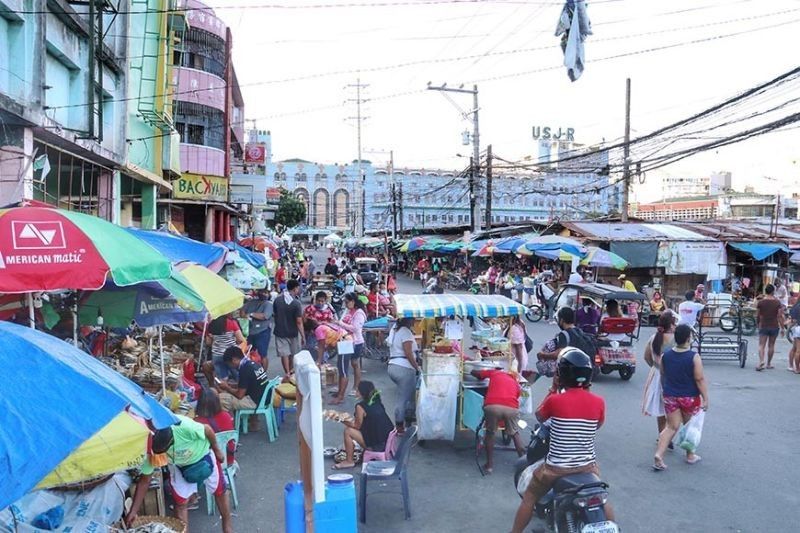 THE Carbon Public Market and other markets operated by the Cebu City Government will now be open again every Sunday.

This, as Cebu City Mayor Edgardo Labella issued Executive Order No. 128, allowing public markets in the city including Carbon, Pasil Fish Market, Taboan Public Market, Ramos Public Market and Pardo Public Market, to operate on Sundays on top of their existing schedules of the week.

This new executive order is an amendment to the previous EO 94 of the mayor issued on Sept. 30, 2020 mandating City-managed public markets to close every Sunday for disinfection amid the Covid-19 pandemic.

Labella, in a press conference Wednesday, April 21, 2021 said there were requests from the business community and the public to open the markets on Sundays.

Thus, Labella came up with the decision to open the markets on Sundays.

“There is a need to supplant this policy in order to allow public markets to open on Sundays and adjust disinfection activities to work around operational schedules of the markets,” Labella stated in his EO.

Labella said the disinfection will now be done during curfew hours.

Those who visit the public markets have to strictly comply with the public health standards.

The mayor mandated the City Market Operations Division to implement the new EO in close coordination with the Philippine National Police. (JJL)