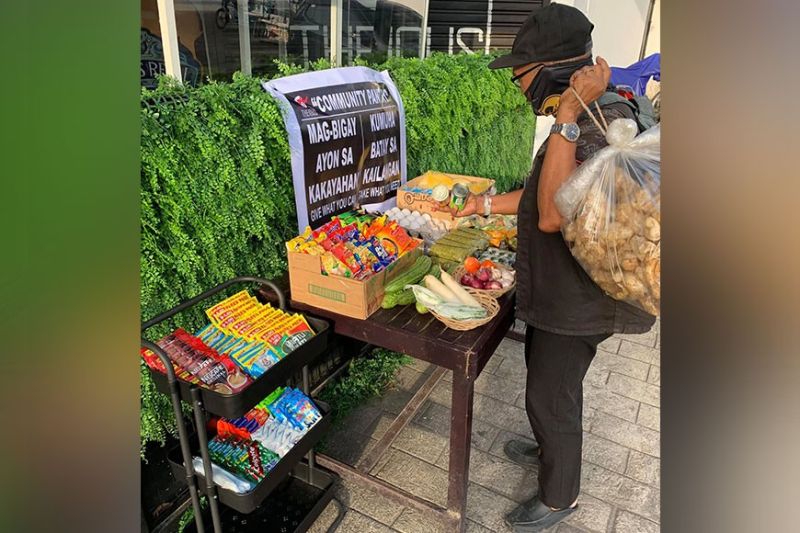 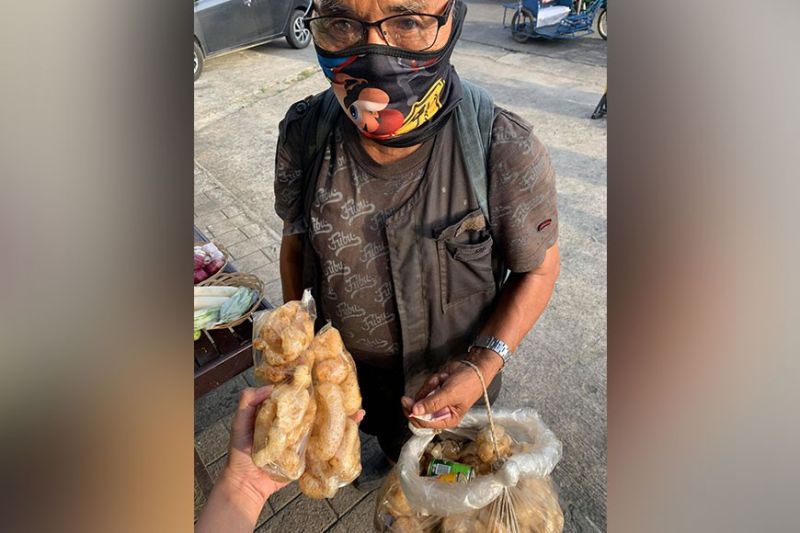 BACOLOD. He gives two packs of chicharon after getting two cans of sardines. (Contributed Photo) 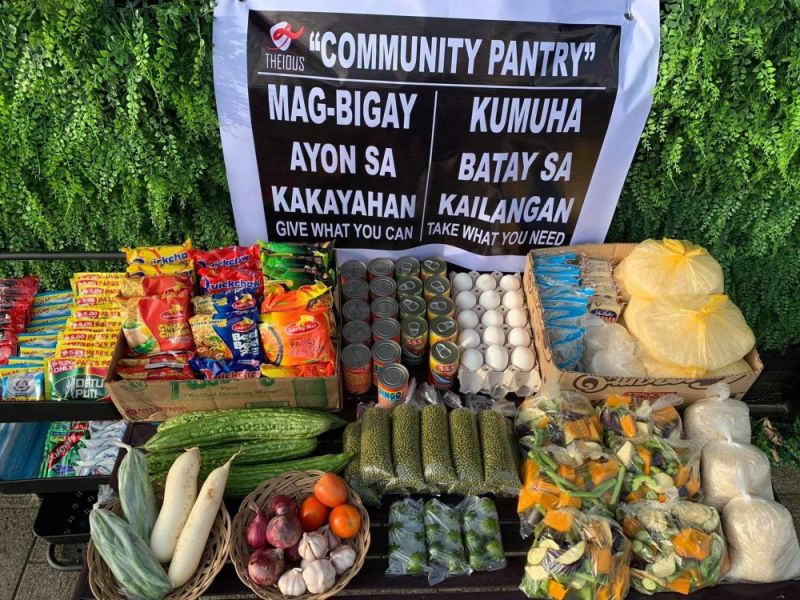 BACOLOD. The community pantry put up by the family of Lucienne Erika Cabrera. (Contributed Photo) 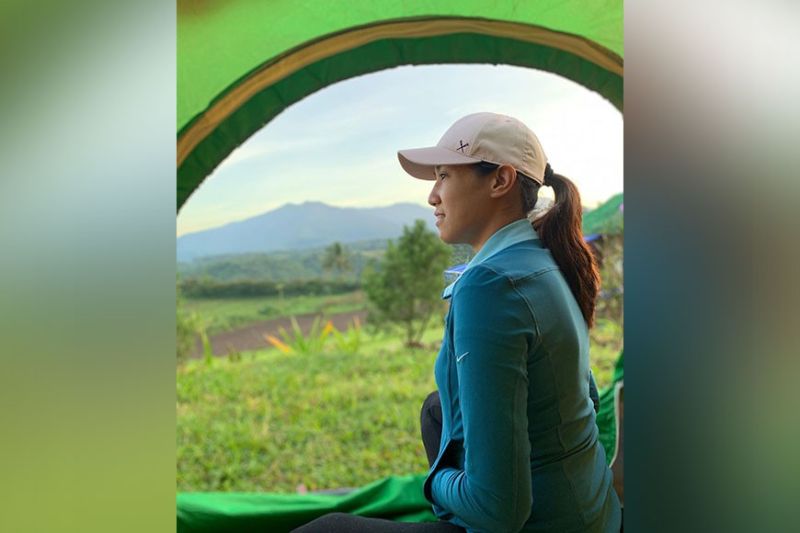 THIS is a story of contentment, gratefulness and genuine compassion.

Thirty-four-year-old Lucienne Erika Cabrera of Barangay Singcang-Airport in Bacolod City took to social media to share her short yet meaningful encounter with an old man who passed by the community pantry they put up outside their resto bar along 23rd Lacson Street in the city around 3 p.m. on Tuesday.

Cabrera said like other community pantries in the country, they put up their own for those in need. Of all the people who passed by and have taken something from the community pantry, there's one who is different from the others.

She is referring to an elderly chicharon vendor who just took what he needed and even gave back for the little help he received.

Here's Cabrera's conversation with the chicharon vendor which she posted on Facebook:

"Then, tatay gave me two packs of chicharon," she said.

The vendor left with two cans of sardines and a smile on his face, leaving two packs of chicharon to her.

Cabrera said she was moved by the gesture of the chicharon vendor. "I became so emotional to the point that I was not able to ask for his name and address," she shared.

In her post, Cabrera said, "may this spirit of bayanihan reminds us that there is no big or small help for as long as it is done with compassion and humanity."

As of this writing, her post has already garnered thousands of reactions and shares. Many netizens have expressed intentions to help the chicharon vendor.

This story of a chicharon vendor who happened to pass by a community pantry sends us a message of how powerful compassion is, especially genuine one, in these trying times.

Also, it teaches us the value of contentment by minding others' needs and not just ours.

It reminds us to be always grateful for everything that we have been receiving, no matter how big or small they are.