NegOcc guv: No death threats for me 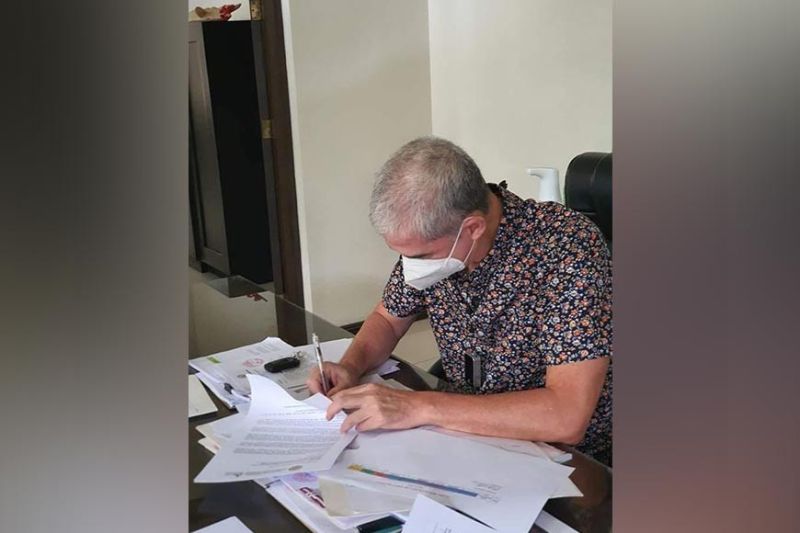 NEGROS Occidental Governor Eugenio Jose Lacson said he has not received any threats to his life.

"No, not before nor after the assassination of Provincial Consultant Marton Cui, I have none," Lacson said.

Lacson made the statement after it was observed that during Cui's burial on Tuesday, April 20, 2021, there was tight security in the area.

Lacson commented that police presence was upon the request of Cui's family.

"Of course the police granted the family's request but not particularly by any public official," Lacson said.

Cui was murdered last week by a suspected sniper as he was leaving his office at the Emerald Arcade in San Carlos City.

Based on the closed-circuit television footage that investigators have reviewed once again, it revealed that there were at least three vehicles involved in the killing of Cui on April 12 in San Carlos City.