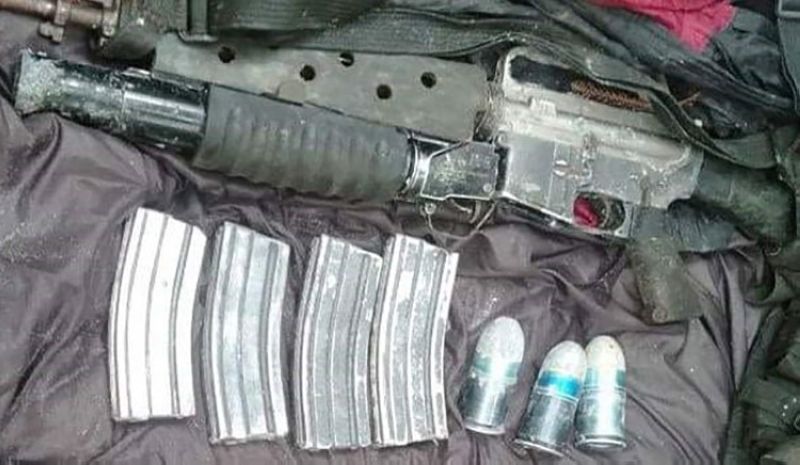 TWO New People's Army (NPA) terrorists, including a ranking leader, were killed, while another one was captured and two civilians were wounded following a clash early Thursday, April 22, in Zamboanga del Sur, officials said.

Vinluan said the firefight ensued as the NPA rebels opened fire, prompting the troops to retaliate.

Lieutenant Colonel Jo-ar Herrera, 53rd Infantry Battalion commander, said the firefight resulted in the deaths of Felimon Suazo, whose aliases are Jonathan Cruz and Ka Nathan; and James Cordero, who carries the aliases of Ka James and Ka Tito.

Wounded and captured was Elvie Doctor, whose aliases are Ka Bangkat and Ka Nanang. She is an executive committee (ExeCom) member and propagandist of the Western Mindanao Regional Party Committee (WMRPC) and political instructor of the Main Regional Guerrilla Unit (MRGU) and has warrants of arrest for murder and murder with direct assaults.

Suazo is a political instructor, finance officer and a member of the ExeCom of the NPAs WMRPC, as well as Squad 1 member of the MRGU.

Cordero is a member of the MRGU Squad 1.

Herrera said the two civilians were wounded as they were hit by stray bullets. They are in stable condition at a hospital in Pagadian City.