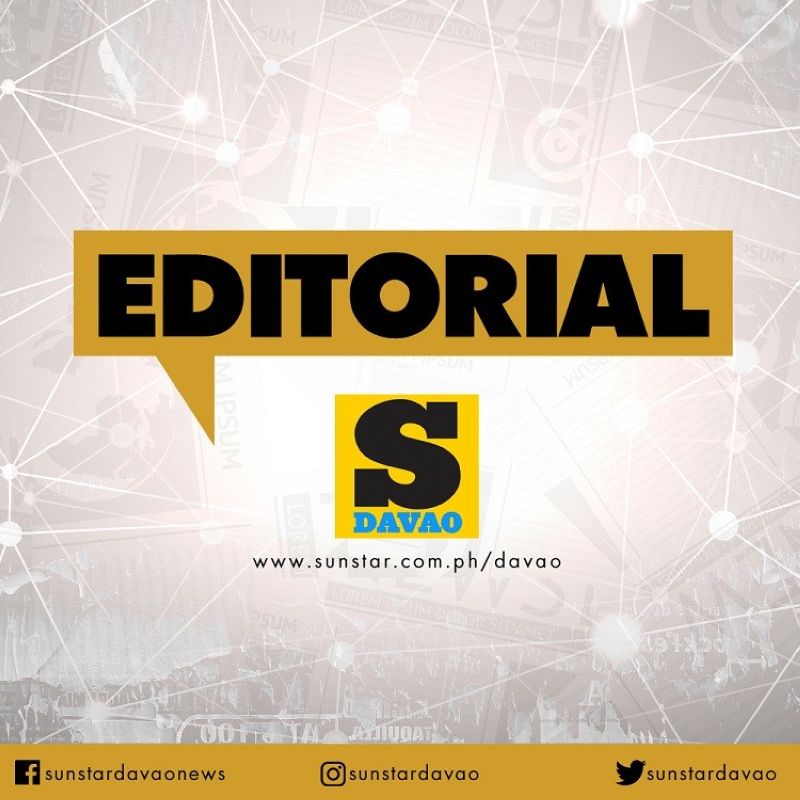 THE city government of Davao has been intensifying the clearing of its waterways and drainage system to prevent flooding in the city.

On April 10, 2021, we saw how several areas in the city were flooded after heavy rains.

Mayor Sara Duterte-Carpio said on April 12 that based on the reports of the Davao City Disaster Risk Reduction and Management Office (CDRRMO), one of the causes of the flooding were clogged waterways and drainage system.

"Seeing a lot of wastes (mostly plastics) carried by the flood is definitely problematic. It shows how plastic contributes to the flooding situation in the city. More so, it reflects how much plastics are being generated by the city and how the city and the community is failing in managing its wastes," Interfacing Development Interventions (Idis) Executive Director Mark Penalver said.

There are other factors why we continue to experience flooding in Davao City.

In a Facebook post by Sustainable Davao Movement (SDM), the group said the city's "insatiable appetite for single-use plastics, combined with a poor track record of recycling, poorly maintained drains, decreasing trees in urban areas, shrinking open spaces, and climate change contributing to accumulation of water on roads after a heavy downpour."

In addressing this problem, SDM said "Efforts such as banning single-use plastics, increasing urban greenery, rainwater harvesting, etc. will go a long way in helping tackle flooding in cities after rains. In addition, citizens also have to behave responsibly and ensure that plastics are not thrown in the open or in the neighborhood drains."

Recently the city council passed on March 2 the No to Single-Use Plastics Ordinance of 2021, which bans the use of single-use plastics in the city.

In a SunStar Davao Report on March 7, Councilor Diosdado Mahipus Jr., committee on environment chairperson and author of the ordinance, said in the ordinance that it aims to regulate the sale, distribution, and use of single-use plastics and to encourage the use of reusable products by discouraging disposable plastic products.

One of the strategies we can prevent flooding in Davao City is doing our best to keep our waterways and drainage systems unclogged. As infrastructure tries to catch up, what we can do as individuals to prevent clogging is practicing proper waste management and reducing the waste we produce. We can also report to the city clogged waterways in our community.

The barangays also play a big role in keeping these waterways and the drainage system unclogged.

Urban flooding, if not taken seriously, can do more harm than good. And if we do not change our behavior or take action, then the flooding may continue even if the infrastructure is improved.